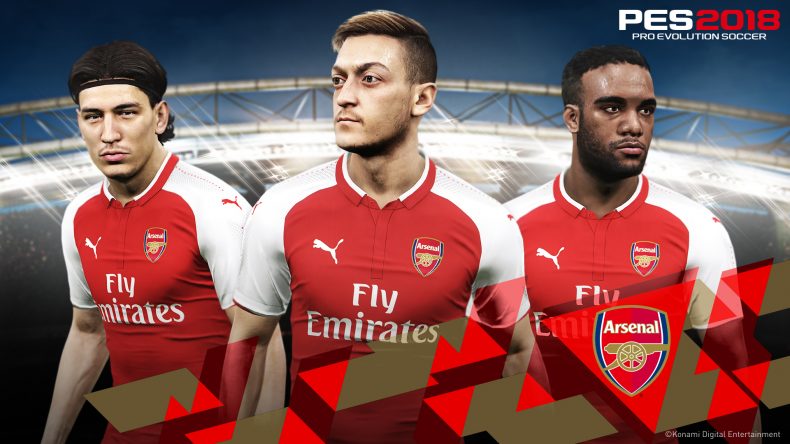 Anyone can be a football manager, right? Wrong. But in the world of digital football games, it’s right!

I decided that Wenger has to go. Despite not being an Arsenal fan, I’ve had enough of it. The same narrative every bloody week. So I took PES 2018, made a manager, booted out what I think is the dead weight and used the money to buy a team. This first part of the five part mini-series shows that first transfer window and how ruthless a bastard I am when it comes to football.

Worth noting, I know it’s not real life, and I know it’s not this easy. But I thought it’d be fun to sim every match and base the season on the players I buy and sell, and see how it goes.

Join me on that journey, won’t you? Patreon supporters are a week ahead, all for $1 a month.