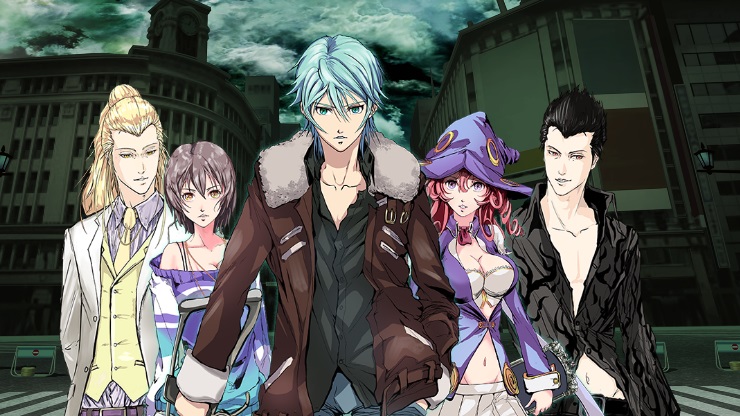 NIS America localizes a variety of Kadokawa titles on PlayStation platforms and now they’re expanding to the Nintendo Switch.

In Japan, God Wars Future Past is getting a big expansion and some enhancements on all platforms in addition to a Switch port. In the West, it will be released physically and digitally on Switch and the expansion “The Legend of Yomi” will be released along with the QOL fixes on both PS4 and Vita. Watch the Switch announcement trailer below:

The Lost Child is a cthulu inspired DRPG that was coming to PS4 and Vita only in the West in Summer. NIS America is also bringing it to Switch. Unlike the Vita release, both the Switch and PS4 versions will be released physically and digitally. Watch the announcement trailer below:

God Wars and the Expansion for it on Switch, PS4, and Vita arrive this Fall. The Lost Child releases this Summer on the same platforms. God Wars is currently available on PlayStation 4 and PlayStation Vita.