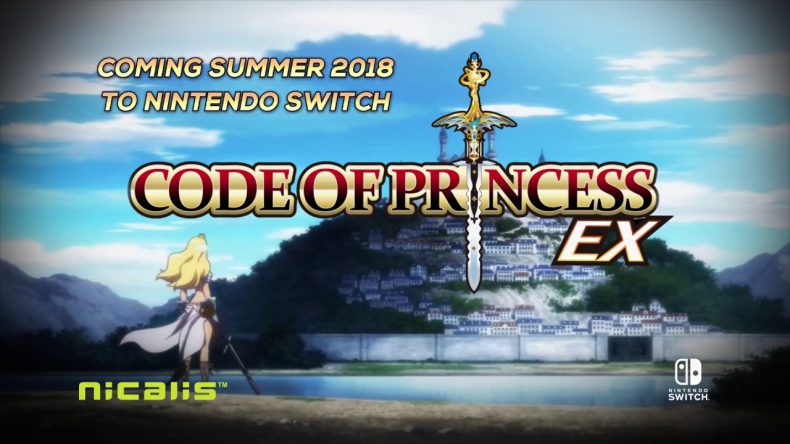 Code of Princess released on 3DS and was ported to Steam. It is getting an enhanced release on Switch. It is true to the original but features local co-op, HD graphics, smarter AI, updated balancing, new levelling up, and more. This port will also run at 60fps. While the PC version targeted 60fps it suffered from engine issues from the original game. Given Nicalis’ track record with Switch conversions, I have no fears for this release and can’t wait to play the best version of Code of Princess this Summer. Watch the announcement trailer below:

Code of Princess EX releases this Summer on Nintendo Switch. It will be recieving a physical release with full colour booklet and one secret item in North America as of now.

Part time writer part time JRPG and indie game enthusiast, Mikhail Madnani spends far too much time listening to video game music on Vinyl like a true hipster from India.
MORE LIKE THIS
Code of Princesscode of princess exNicalisnintendo switch

A Big Week for Nintendo Sees Lots of eShop Releases