previous
Shadow of the Tomb Raider being revealed tomorrow, seemingly releasing on September 14 on PS4, Xbox, PC
random
next
Yonder: The Cloud Chronicles is coming to Switch
0 comments 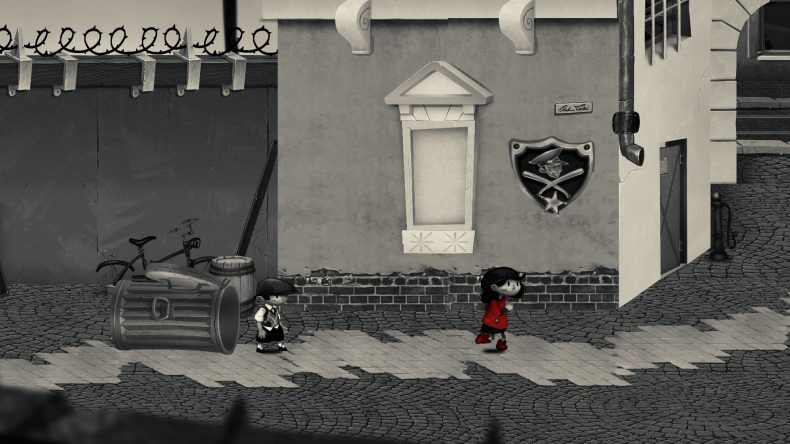 My Memory of Us launches on PS4, Xbox One, and PC later this year.

The emotionally powerful puzzle side scroller will hit consoles and PC this year as asnnounced by Juggler Games and IMGN.PRO. Watch the platforms and release window trailer below:

My Memory of Us begins in a place inspired by Warsaw before the second world war. Mikołaj Pawłowski, CEO, Juggler Games, commented on the narrative:

“My Memory of Us is a game dedicated to those before us, including our own family members, that were separated during WWII, but fought to overcome unimaginable horrors armed with their love and belief that one day they would be together again, in this world, or the next. What makes our game stand out is that the story is told from the perspective of two innocent friends who complete each other. Each possessing their own unique abilities – she can run fast, he can sneak – but only when they work together can they overcome adversities.”

News
IMGN.PROJuggler gamesmy memory of us