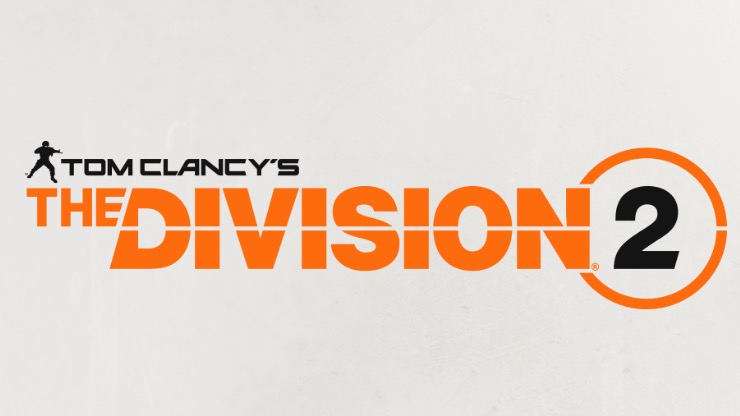 The Division 2 announced for PS4, Xbox One, and PC.

Ubisoft and Massive Entertainment are bringing out a sequel to The Division. This is being supported by Ubisoft Annecy, Redstorm, Reflections, Ubisoft Bucharest and Ubisoft Shanghai. More information for it will be shown off at E3 this June.

The Division will be getting an Xbox One X enhanced patch and some missions that unlock things in The Division 2 later this year. The announcement was leaked ahead of the official reveal later today.

The Division 2 will release this financial year on PS4, Xbox One, and PC.

Part time writer part time JRPG and indie game enthusiast, Mikhail Madnani spends far too much time listening to video game music on Vinyl like a true hipster from India.
MORE LIKE THIS
The Division