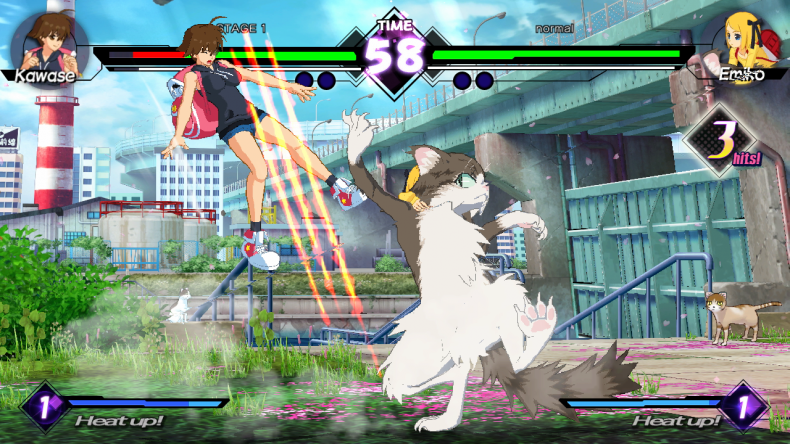 Nicalis announces the release window for Blade Strangers and platforms for launch.

Blade Strangers will release in Summer 2018 for PS4, Nintendo Switch, and PC. It has been developed by Studio Saizensen and features both online and offline modes. It includes playable characters from : Blade Strangers will release in Summer for PS4, Nintendo Switch, and PC. North America will have a lovely retail release from Nicalis as well. No details are available for an EU physical as of now.