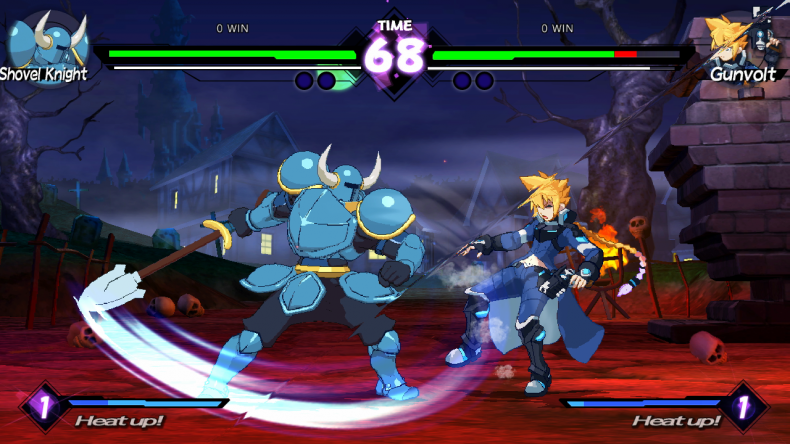 Nicalis, Inc. has today announced the release date for its upcoming crossover fighter, Blade Strangers. Coming to Nintendo Switch, PS4 and PC on August 28th, plus arcades in Japan, Blade Strangers brings together indie characters from different games such as Shovel Knight, The Binding of Isaac and Cave Story, to beat the snot out of one another.

Featuring a classic 2D art style and a streamlined 4-button control scheme, Blade Strangers is aimed at both beginners and genre veterans alike, with incredible depth and colourful, explosive combos. Blade Strangers will release for Nintendo Switch, PlayStation 4 and PC (via Steam) on August 28th.