previous
Elea is a sci-fi storytelling adventure set for Xbox One and Steam with Early Access beginning on Steam next month
random
next
Award-winning RPG Divinity: Original Sin 2 is coming to consoles in August 2018
0 comments 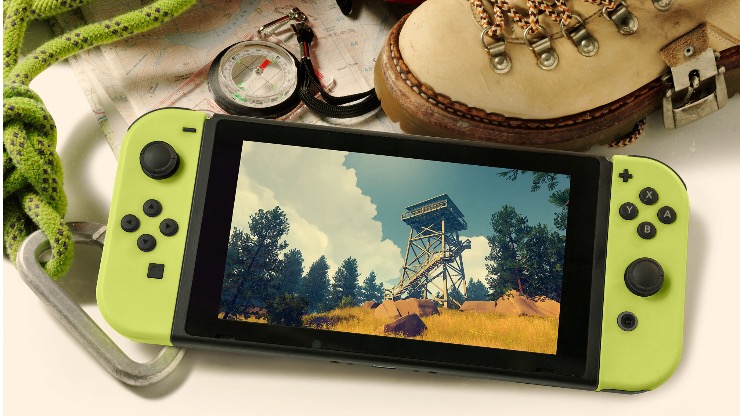 Firewatch originally released on PS4 and PC platforms before hitting Xbox One later. It is now coming to Nintendo Switch. Watch the original trailer for it below:

Firewatch is available on PlayStation 4, Xbox One, and PC. It will release on Nintendo Switch in Spring this year. Read our review of it here.