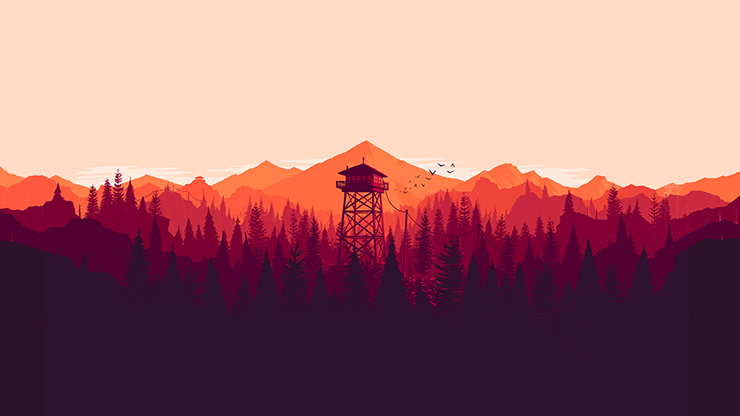 Campo Santo has announced that their narrative-driven title Firewatch has sold over one million copies.

The developers posted on their official Twitter account, thanking fans for their support as the game surpassed the 1m at the tail-end of 2016:

Sometime late last year we sold our one millionth copy of Firewatch. Thank you all so much! pic.twitter.com/7LSTqWuU8Q

Firewatch was released in February last year to positive reviews. It originally launched on PlayStation 4 and PC but made its way to Xbox One in September. SteamSpy reports that the game has sold over 500,000 copies on Steam, with the remainder most likely split between both consoles.

We chatted to one of the game’s programmers, Patrick Ewing, for a podcast last year–listen below if you’re interested!

Currently an English, Journalism and Creative Writing student at the University of Strathclyde. Based in Glasgow, I spend most of my free time playing video games ranging from Japanese visual novels to horror games. You can contact me at greg@godsiageek.com!
MORE LIKE THIS
Campo Santo