previous
IEM Katowice highlights to be shown on Sky 2
random
next
Devil's Advocate: Does it matter if Far Cry Primal resused assets?
0 comments 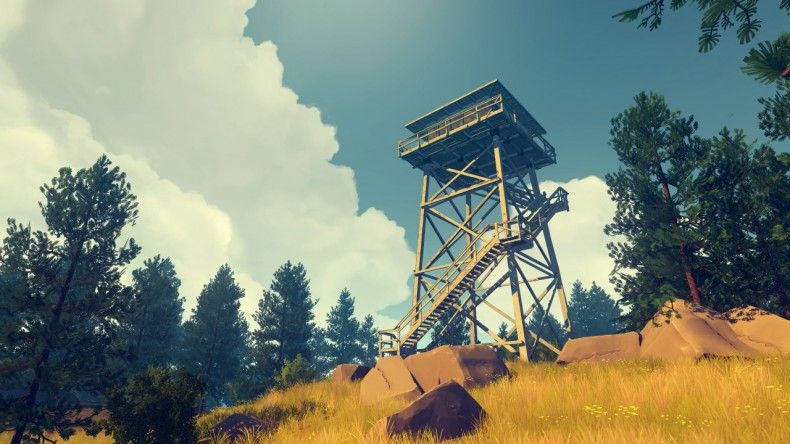 Sony have announced in a blog post that Campo Santo’s Firewatch was the best-selling game on the PlayStation Store last month.

The indie adventure game, Campo Santo’s first, beat out competition from established franchises like Ubisoft’s Far Cry Primal and other hotly anticipated indies such as Unravel. It’s not hard to see why it hit the top spot: it received a slew of positive reviews upon its release last month, including out own boss man Adam who gave it a solid 9.5/10 and described it as “an absolute must for fans of storytelling in games”.

See the top 10 (PS4) chart for the PlayStation Store below:

Currently an English, Journalism and Creative Writing student at the University of Strathclyde. Based in Glasgow, I spend most of my free time playing video games ranging from Japanese visual novels to horror games. You can contact me at greg@godsiageek.com!
MORE LIKE THIS
blogCampo SantoFirewatchplaystation