Houses of Morrowind expansion to The Elder Scrolls Legends is out now. 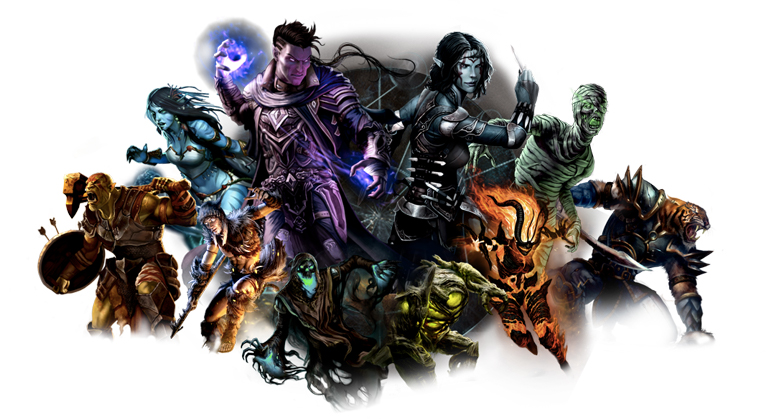 Each three-attribute deck represents one of the five great houses of Morrowind, each featuring powerful new abilities and keywords to master.

Whenever a Rally creature attacks, it gives a random creature in your hand +1/+1.

After you play this action, you may sacrifice a creature to play it again. Players can only perform betray once per action.

Plot abilities trigger if you’ve played another card that turn. All three of Hlaalu’s attributes – Strength, Willpower, and Agility – have lots of inexpensive cards that will help your plots come to fruition.

Exalt offers a creature a bonus if you pay more magicka for it. Paying the exalt cost results in the creature becoming “Exalted” – an important distinction should the gods makes an appearance.

House Dagoth doesn’t wield a traditional keyword. Instead, it seeks raw power. Dagoth cards, found in Strength, Intelligence, and Agility, reward you for having creatures with five or more power.

Players looking to jump start their Houses of Morrowind collection can purchase the official starter pack from the in-game store. The starter pack contains 10 Morrowind packs, a unique title, and one bonus Legendary card from Morrowind for £3.99.

You can watch the launch trailer for The Elder Scrolls Legends – Houses of Morrowind below: