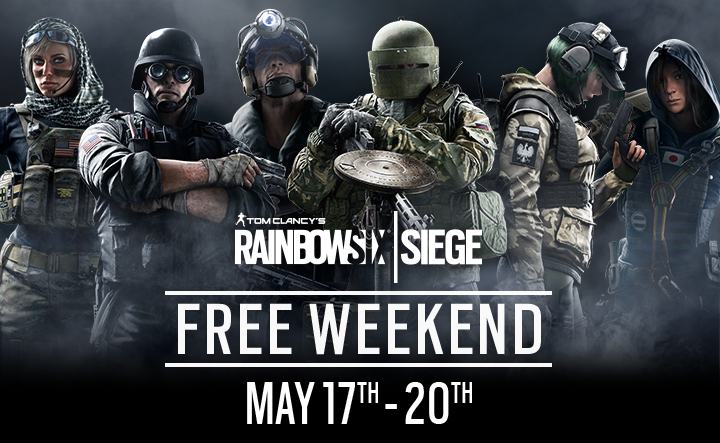 If you’ve been living under a rock for the past couple of years, you might have missed the rise of Rainbow Six Siege. From disappointing beginnings, Ubisoft has done a marvelous job of bringing the game back from the brink, to turn it into one of the hottest shooters outside of the battle royale genre. Now in its third year and growing all the time, Ubisoft wants to give players another free look at the game, announcing a free weekend running from May 17th-20th.

On top of this, during the Pro League Finals in Atlantic City over May 19th-20th, Ubisoft will fully reveal the Year 3 Season 2 content. This includes new map The Villa, plus two new Italian operators in Operation Para Bellum.

Finally, during the free weekend event, there will be 50% off the Standard, Advanced, Gold and Complete editions of Tom Clancy’s Rainbow Six Siege. And if you do decide to give it a go, Nicola has some advice to get you started.