previous
Metal Wolf Chaos XD announced by Devolver Digital for PS4, Xbox One, and PC
random
next
Ori and the Will of the Wisps coming in 2019, new trailer released
0 comments 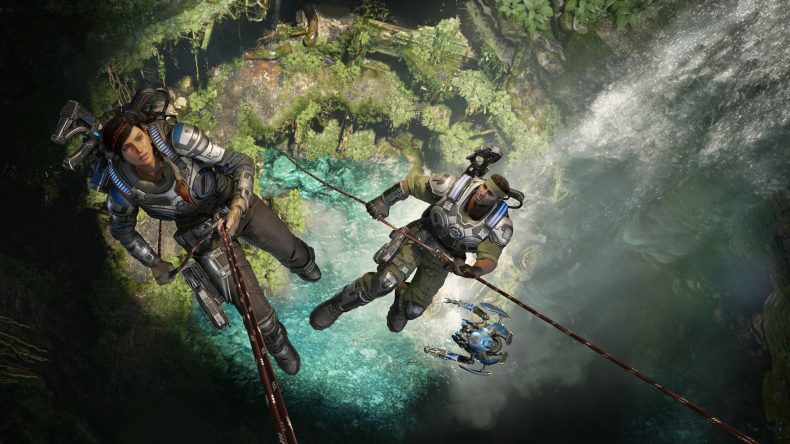 During the Xbox E3 2018 press conference, Gears 5 was announced, and it showcased a new leading role for Kait – there’s some drama between her and JD Fenix, who has got some weird arm-thing going on.

But that’s not all, as we also got a look at a new game called Gears Pops, and a strategy game called Gears Tactics. Microsoft has also announced Gears 5 will run at 4K Ultra HD, with HDR, and at 60fps. Nice,.

So check out the four videos below showcasing these new titles, and get hyped, because although they seem to have dropped the “of War” part of the title, even a bad Gears game is still better than most games on the market. Rev those chainsaws, folks.

Thanks to GameNewsOffical for grabbing the Gears Tactics showcase.