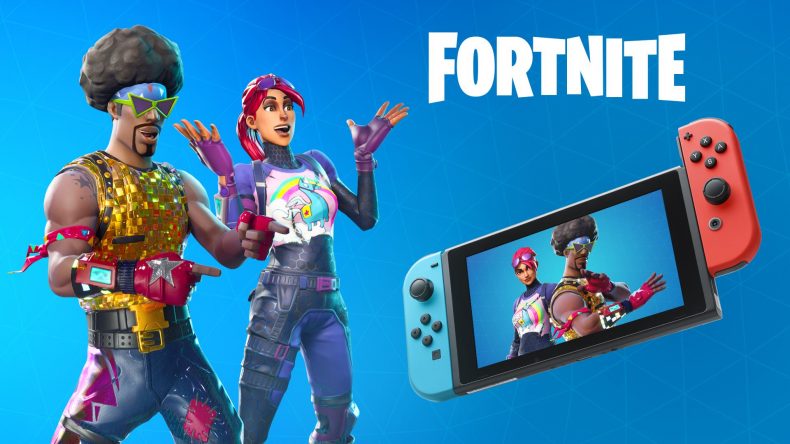 Nintendo confirms Fortnite has been downloaded a ton already.

If you missed it, Fortnite is now available on Switch for free. Check out some gameplay here. Sadly, you can’t play with PS4 players thanks to Sony. You can play with iOS, PC platforms, and Xbox players though. Reggie Fils-Aime, Rresident and COO of Nintendo of America, told Polygon the following in an interview:

“Fortnite’s launch went extremely well — we had more than 2 million downloads in less than 24 hours. I think that speaks to the power of the franchise, the engagement of our players and the resonance of being able to play it anytime, anywhere.”

Fortnite is now available on iOS, Nintendo Switch, PC, PS4, and Xbox One. There are no plans to add Save the World to Switch right now.

Resident Evil 2 gets stunning gameplay video from E3 on PS4