previous
Watch the Cyberpunk 2077 E3 2018 trailer
random
next
Battletoads are back! Watch the teaser trailer from the Microsoft E3 2018 press conference.
0 comments 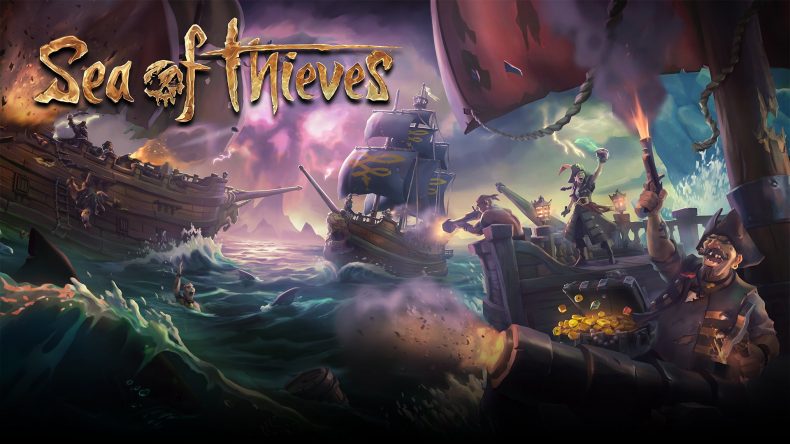 Microsoft restated its commitment to Rare’s pirating adventure game, Sea of Thieves by showcasing trailers for two new content updates due to release later this year.

First up in July, Cursed Sails will release and bring with it a new threat in the form of skeleton ships. They will be introduced to the world by way of a time-limited campaign and will provide a challenge for players to take on for exclusive rewards. In addition, a new ship type will be introduced called the Brigantine that will allow crews of up to three players to adventure on.

In September, Forsaken Shores will release revealing a new part of the world, featuring a volcanic area for crews to navigate through. This update will also include a Row Boat for players to use that will assist them in navigating the perilous new area.

Also included in the announcement is a confirmation that regular in game events will begin on 12 June where the time-limited Skeleton Thrones event will be introduced. The events will give players new goals and rewards on a regular basis.

Likes to shoot stuff and wear pretty shoes. Is a BEAST at Titanfall.
MORE LIKE THIS
E32018Microsoft Press ConferenceRareSea of Thieves