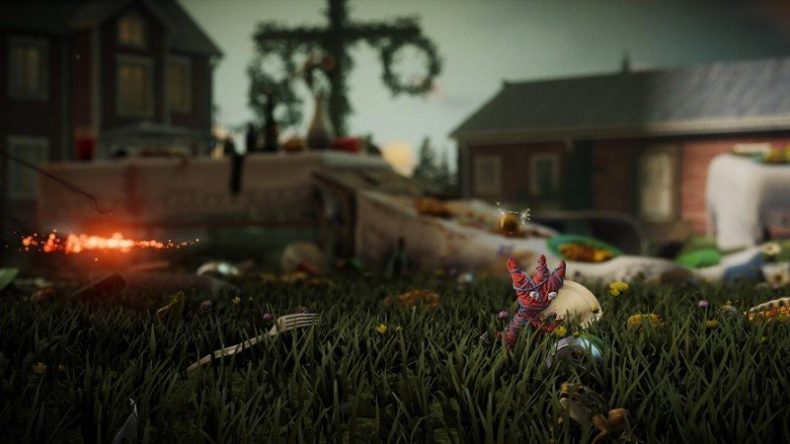 With E3 firmly in the books for another year, there’s nothing to talk about apart from OH MY GOD LOOK AT ALL THESE GAMES. There are titles that hit us before E3 that we can talk about now, such as Jurassic World Evolution, while Unravel Two hit during E3, and Chris reviewed it. LEGO The Incredibles is sort of out now (if you’re in the USA, but not the UK, ouch!), while Wreckfest and Octopath Traveler are keeping the lads busy, too.

On top of all those, there’s still so much news! The Fortnite/Sony cross-play thing won’t go away, while Friday the 13th won’t be getting any more content. AJ Styles is the cover star for the next WWE 2K game, but there’s no Switch version coming, apparently. There’s release dates, canonical updates, and plenty of listener questions, too.

If that’s not enough, the premium version will net you some film chatter, with Gary having seen the new Jurassic World film, and Adam Carroll giving his thoughts on Hereditary. Catch that extended podcast (and get it early every week) for $1 a month.

Editor-in-Chief.
MORE LIKE THIS
assassins creed odysseyFortnitefriday the 13th: the gameJurassic World Evolution