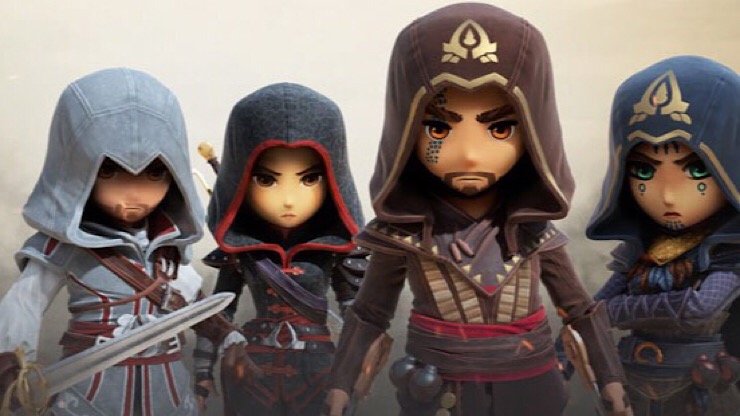 As videogames move ever onward to becoming platforms in their own right we should get used to incremental updates to games.  Normally it’s GTA Online or Red Dead Online that gets the regular update treatment, this time around however it’s Assassin’s Creed.

Starting with Odyssey and he new Lost Tales of Greece Episode is out today called Old Flames Burn Brighter. As long as you’ve progressed to chapter 5 in the main story you’ll be able to play it. The game will also get a new pack on August 27. A gear set, a mount and a bow will be contained within the Ikaros Pack which will be available on the store and at the Oikos of the Olympians.

In late August the 1.5.0 update will release, primarily to set the foundation for the Discovery Tour: Ancient Greece mode, but will fix several in game bugs.

Finally the Story Creator mode that launched a couple of months back will get new features. Now creators will be able to make their stories start from inventory items, they’ll be able to set AI characters to exhibit patrol behaviour and a website update will allow you to create and share playlists, save Stories until later and queue up stories.

Next up is the iOS and Android game Rebellion where on August 7 a five day event called the Eagle’s Shadow will take place. In this event you’ll be able to unlock Altaïr Ibn-La’Ahad and Maria Thorpe.

Does any of this pose any interest to you lot? Let us know below.

A lover, not a fighter and an all round good guy (he would say that, he wrote this after all), he's happy to be here as part of GIAG.
MORE LIKE THIS
Assassin’s Creedassassins creed odysseyPCPS4