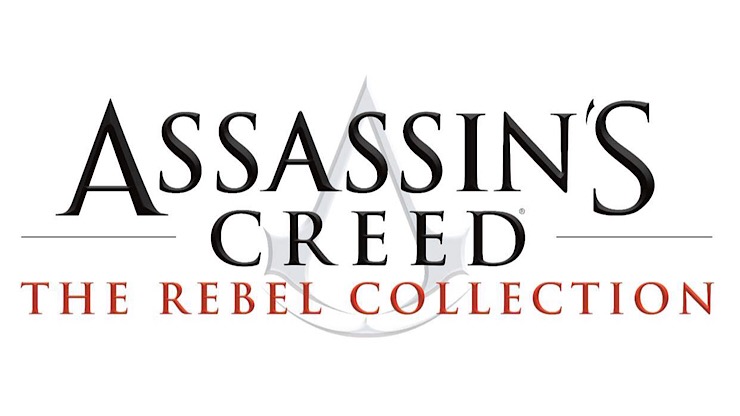 There are water based shenanigans afoot with Assassin’s Creed: The Rebel Collection coming to Nintendo Switch.

As well as being massive games in their own right Ubisoft is also ensuring that the game’s make use of the capabilities of the Switch by using HD Rumble, a touchscreen interface, motion aiming and an optimised HUD.

Assassin’s Creed: The Rebel Collection will be out on December 6. You can find out more information through here.