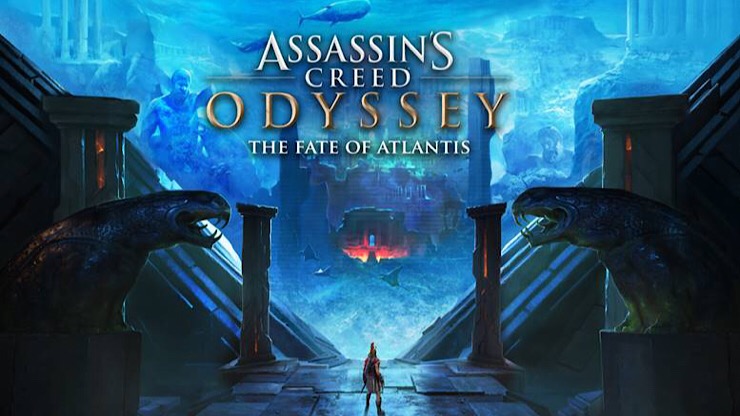 The latest Assassin’s Creed Odyssey DLC takes the franchise further into mythology with a trip to the Underworld in the new DLC: Torment of Hades.

Torment of Hades is the second part of the Fate of Atlantis post launch DLC for the game and sees you in the realm of Hades. You’ll wander the underworld getting accosted by the wandering dead while you venture onwards on your journey to master the Staff of Hermes. You’ll be confronted by ghosts of your past and will need to guide the dead to the final resting place to succeed.

Each new piece of DLC will bring new abilities to master, and here you’ll get the Kronos Time Shift (an air ability that stops time and can be chained with other abilities), Ares Last Breath (a heaping ability that also grants immunity to enemy attacks), and Artemis Trickery (your arrows detonate when they hit).

To be able to,play the DLC you’ll need to have reached level 28 and have completed the Between Two World’s questline from the game’s main story arc. If you do not you can use the shortcut which sees you enter Greece at level 52 with pre-set abilities ready to take on the Underworld. Using the shortcut will allow you to choose your character, but progression will not carry over to the main game and you won’t be able to earn achievements, bummer.

A lover, not a fighter and an all round good guy (he would say that, he wrote this after all), he's happy to be here as part of GIAG.
MORE LIKE THIS
assassins creed odysseyPCPS4Ubisoft