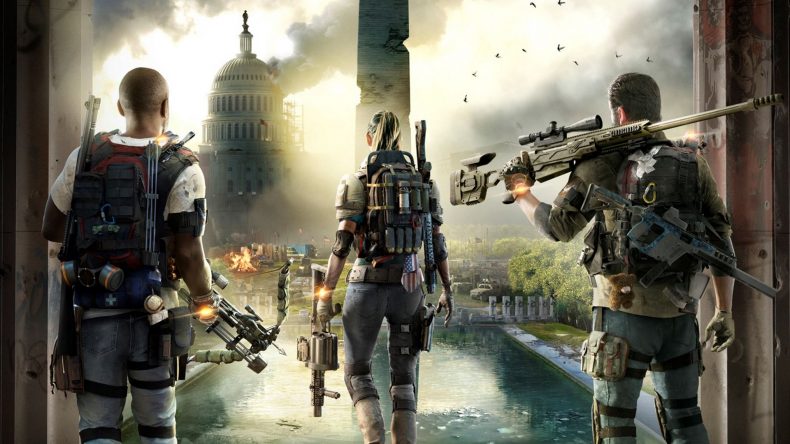 We knew The Division 2 was coming, but it was properly unveiled with a gameplay trailer at Microsoft’s E3 2018 press briefing.

As a fan of the original game, I was watching with great interest to see what we’d see before Ubisoft’s own press briefing later tonight. The truth is… not a huge amount. The UI looks very similar, and the robotic voice is also back from the first game, but there are new elements. For one, the location is new, and looks gorgeous. Also, there’s a new “stuck” mechanic, that looks interesting, especially when considering the PvP elements from the first game’s Dark Zone. Imagine sticking someone in place in there. Shudder.

Anyway, trailer is below, but the first game is also hitting Game Pass. During the briefing they said “now”, but a quick check last night and Monday morning suggests it’s not there on UK stores, yet. We’ll update this story when it does. Update: The Division, Fallout 4, and The Elder Scrolls Online: Tamriel Unlimited are all now in Game Pass on the UK store.