previous
Sanhok map now available on PlayerUnknown's Battlegrounds
random
next
Life is Strange 2 debuts on September 27 for PS4, Xbox One, and PC
0 comments 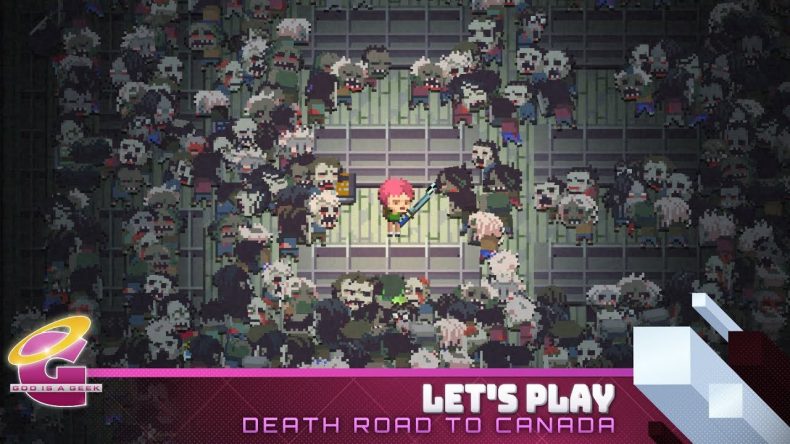 Mick D has been playing the fantastic Death Road to Canada.

Death Road to Canada debuted on iOS and PC platforms a while ago. It finally hit consoles and is now on PS4, Xbox One, and Switch. Read my Switch review here Mick’s been playing it on PS4 and you can watch his let’s play below:

Death Road to Canada is available on iOS, Android, PC platforms, PS4, Xbox One, and Nintendo Switch. You can buy the soundtrack here and you should because it is superb.

Death Road To Canada for consoles now launches on May 8

Death Road To Canada is coming to PS4, Xbox One, and Nintendo Switch