La-Mulana 2 set to release soon on GOG, Playism, Humble, and more for PC platforms with a livestream set for July 29 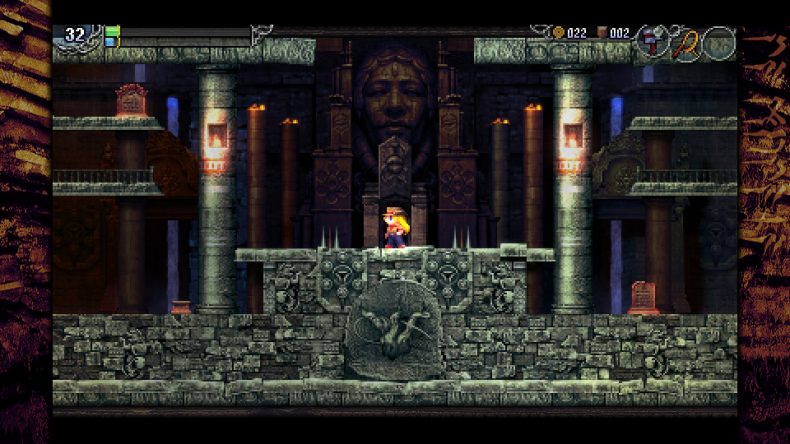 Playism just announced a livestream for La-Mulana 2 for later this month.

I loved La-Mulana EX on Vita. The sequel was Kickstarted and is set to release soon on PC platforms. Playism is releasing it on GOG, Steam, Playism, and Humble. The sequel sees you play as Lumisa Kosugi (Daughter of the previous game protagonist). There will be a live stream on July 29. Watch the trailer below: