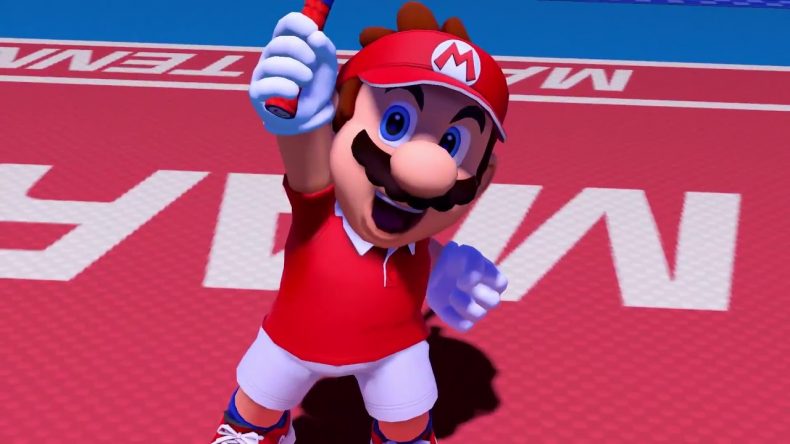 In detailing a new update coming to Mario Tennis Aces soon, it appears Nintendo is fixing one of the most annoying issues with the game: quick retry in story mode is coming.

Apparently coming tomorrow (in Japan, at least) the update taking the game to version 1.2.0 has been translated thanks to Google translate and Resetera.

Not only can you quickly retry when you fail, you can also retry from the pause menu. There’s a raft of character improvements (Waluigi, Bowser, Wario – to name but a few) and balance changes, too. We’re not sure when this update is hitting UK or USA consoles, but you’d expect it to be in-line with the Japanese release since it’s an online game.

Hit up this thread for the translated patch details.

Editor-in-Chief here at GodisaGeek, I organise almost every bit of content as well as running our weekly Podcast, and being the lead producer on our YouTube Channel. That means I'm very busy and sometimes grumpy. Yay!
MORE LIKE THIS
Mario Tennis Acesnintendoswitch

Mario Tennis Aces gets a demo on the Nintendo eShop