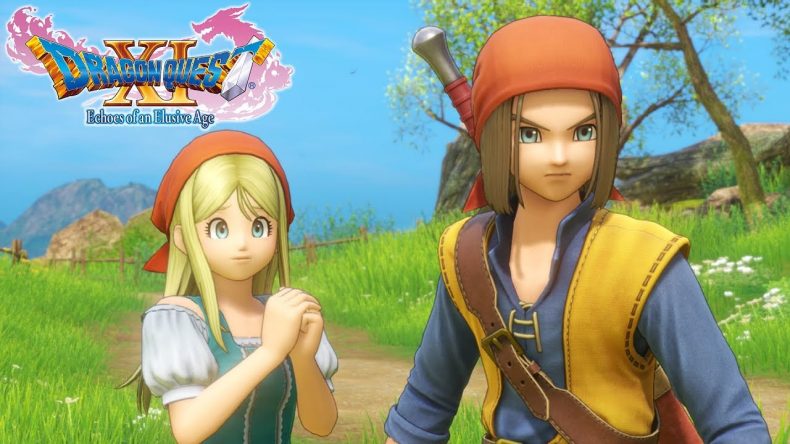 There will also be a recipe book included with details on boosting the stats of this special costume later on. Watch the showcase trailer below:

Dragon Quest XI: Echoes of an Elusive Age releases on PS4 and Steam on September 4.