previous
You Can Choose Your Hero In FIFA 19's The Journey: Champions
random
next
Watch the game play trailer for DONTNOD's Life is Strange 2
0 comments 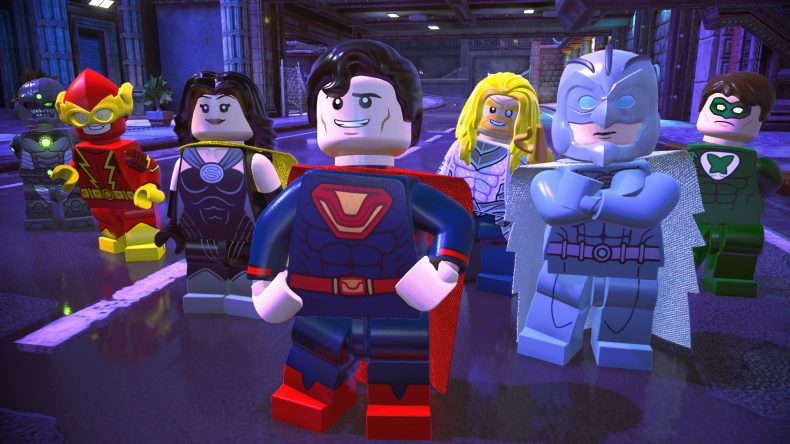 After a trilogy of Batman games, TT Games has decided to go a little more…villainous with its latest DC game. This time, the villains of the DC Universe will have to go up against an even greater threat to the world, in LEGO DC Super-Villains.

In this new trailer, the likes of The Joker, Harley Quinn, The Riddler and many, many more, will have to fight off Earth’s latest invaders after the Justice League has disappeared. It looks like the replacement Justice Syndicate isn’t all it appears to be, leaving you to lead the Legion of Doom in the fight to save the planet…in order to take over.

LEGO DC Super-Villains is a thing, here’s a trailer
Support us on Patreon for exclusive content