previous
Rumour: Will new Super Smash Bros. Ultimate characters be unlockable with Amiibo?
random
next
Nintendo confirms Dust: An Elysian Tail for Switch is out in September
0 comments

New Ys game confirmed as in development by Nihon Falcom 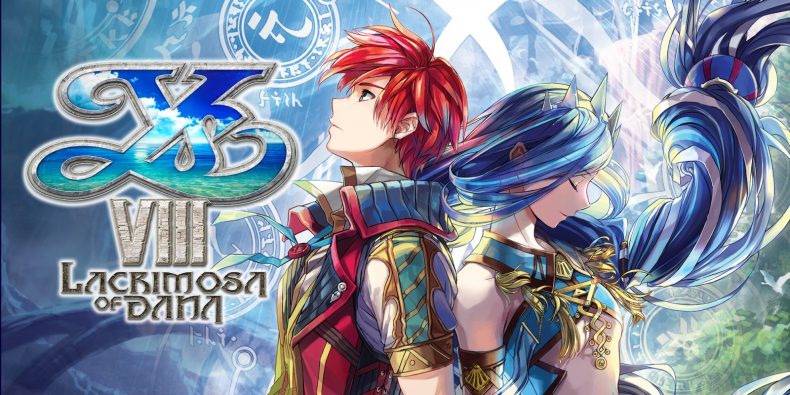 In a recent interview with French outlet ActuGaming, Nihon Falcom President Toshihiro Kondo gave out a hint as to what the next game in the long-standing Ys series will be.

Using Google translate, a Twitter user @AboveUp posted the response from Kondo around what we can look forward to next in the series. See below:

French Interview with Kondo regarding Ys. Apparently they're working on the next game, taking place shortly after Ys 8. (Thanks, Google Translate) https://t.co/lqv5pm6Q9O pic.twitter.com/1DaSSCnWyG

Now, without spoiling the outcome of previous title Ys VIII: Lacrimosa of DANA, this could throw us a couple of clues as to where the next game could be set. At the start of the game, hero Adol is journeying on a ship to Eresia, so it could be that the next game is set there. Alternatively as it follows on shortly from the end of the game, with Adol heading off towards Sounion Port, it wouldn’t be inconceivable for that to be where things pick up from instead.

Either way, expect more announcements on the game in the future.

MORE LIKE THIS
Nihon Falcomys VIII: lacrimosa of dana