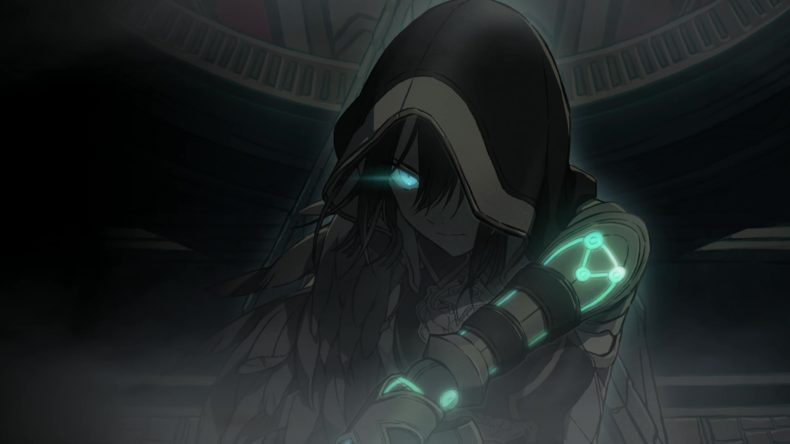 Players in the West can get their hands on a free demo of Nihon Falcom’s Ys IX: Monstrum Nox for PS4 from today on the Playstation Store. We’ve played the demo of the latest games in the Ys series and have summarised the answers to some of the questions you may have.

Where can I get the demo?

The demo is relatively small, coming in at 4.864GB of download. This means it shouldn’t take you too long to download and get in amongst the action.

How long is the demo?

The Ys IX: Monstrum Nox demo is limited to 10-minute run-throughs. You can replay as many times as you like, but after your ten minutes are up, the game will automatically end, irrespective of your progress, and take you back to the main menu. This can even happen mid-boss-battle, so be warned! 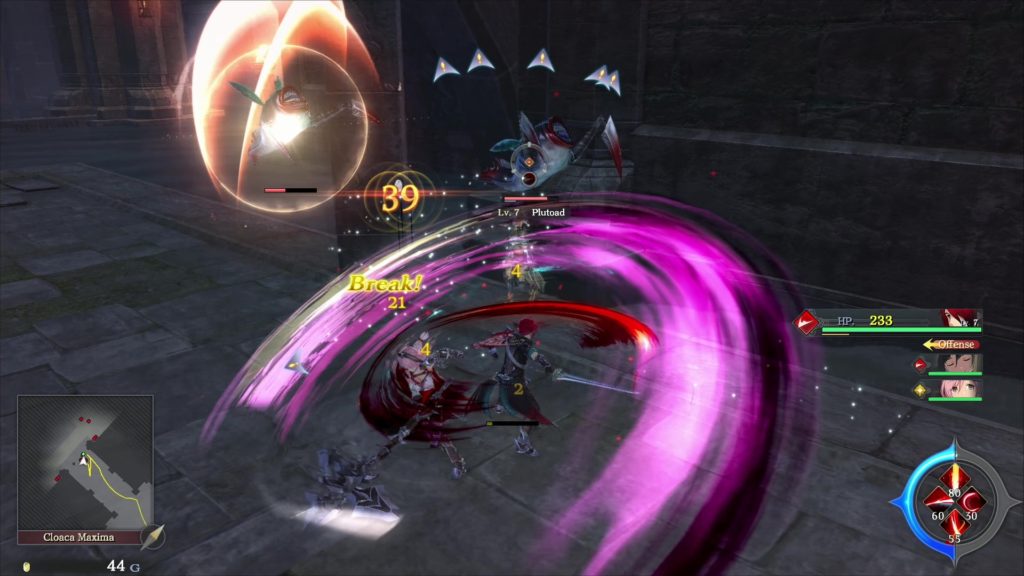 The demo offers two different missions. The first is Cloaca Maxima, some watery underground tunnels for you to explore. The second is Dry Moat Ruins, home to towering structures and large gaps to traverse. As well as these two different areas, there are also six difficulty settings available in the game. These range from Easy all the way up to a Lunatic level which is really only recommended once you’ve completed the main game in full, given its challenge.

What do you learn?

The main reason for trying out the demo, apart from seeing if you like the game generally, is to get a feel for the gameplay mechanics, and Monstrum Nox certainly adds a few in this time around. As such the demo is a great way to get to grips with these new elements.

The first thing that will become obvious very quickly is that this game embraces verticality. The Heaven’s Run ability is introduced straightaway and showcases your ability to run up flat walls, as far as your Gift Gauge (essentially an action meter) will allow. This isn’t simply a case of wandering around flat maze-type dungeons, no: Monstrom Nox encourages you to be looking up and surveying your surroundings to find the path ahead, and maybe secrets hidden up on ledges you can’t otherwise see. It also implements a Third Eye mechanic allowing you to see around walls and discover hidden enemies or objects. 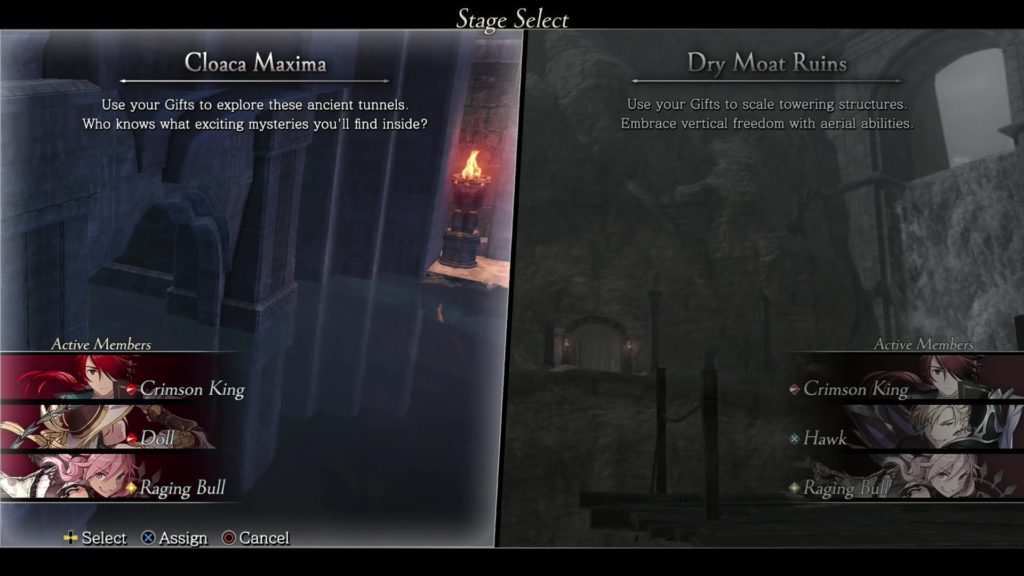 Crimson Line is an ability that allows you to target an enemy and then swoop towards it, making it perfect for diving in to attack quickly. It again uses your Gift Gauge so you certainly can’t spam it. You can also use Crimson Line to reach certain outcrops dotted around the map, sometimes for dungeon progression, other times to discover a chest.

You’ll also learn how to Glide in Dry Moat Ruins which enables you to cross large gaps and reach new areas.

Each mission gives you a party of three characters to try, and switching between each one is a simple press of the circle button. Two characters – Crimson King and Raging Bull – are in both missions, but a third unique member can be tested depending on your mission choice. Doll is available for Cloaca Maxima and Hawk is used in Dry Moat Ruins.

At the end of both areas – assuming you reach them within the ten-minute window – is a boss for you to try to beat. These are good tests of what you’ve learned so far, and a good way of putting your combat skills to the test. You’ll need to make good use of attacks, abilities, and the good old dodge roll to survive long enough to down these foes.

Is it worth it?

Despite its short run-time of just ten minutes, you feel like there’s a lot packed into your mini-adventures within the demo. There’s a lot to learn, particularly around the vertical nature of exploration, which practice makes perfect with. You certainly get a sense of the grand adventure that’s on offer here, and it certainly whetted my appetite ahead of the February 2021 launch.