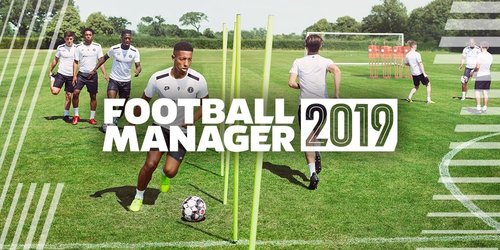 The new additions and features are below:

Precisely modelled and verified on the professional game, new and bespoke sessions and schedules give you more control when preparing for your next fixture and developing your squad on the training pitch.

Push the boundaries and create your own footballing philosophy with new styles that reflect the most popular tactical innovations in modern football, as well as an array of new team instruction options.

New to Football Manager? Get to know the game with an interactive tutorial that will introduce you to the fundamentals of football management and maps your route to the very top of the game.

All 36 teams from the Bundesliga and 2.Bundesliga are fully licensed with official logos, kits and player faces as well as trophies for the respective leagues.

“We’ve been through a major shift as a studio over the last year; moving office, improving our working practices as a team and spending a huge amount of time looking ‘under the hood’ of Football Manager. The result of all this work can be seen throughout Football Manager 2019 – it has a clean new look, and lots of freshness under the hood too, not only with the new features, but also lots of other changes that make it an even more compelling experience to play. We’re all very proud of what we’ve achieved with FM19 and are very much looking forward to hearing what our fans have to say when they get their hands on it.”