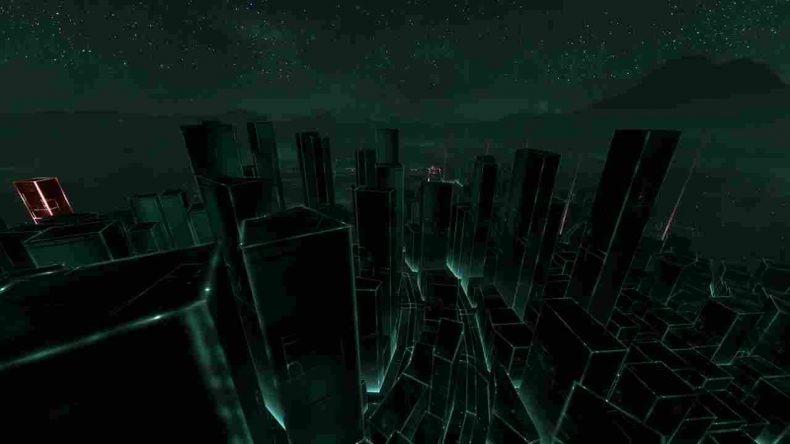 Full disclosure: I never played Frozen Synapse. I’d heard of it and knew that it was supposed to be good, but like many games of a more strategic nature, I avoided it. Plus, I’ve only really been getting back into PC gaming over the last eight months or so. Having played some of Frozen Synapse 2 however, I have come to realise two things: one, I still shouldn’t play strategic games, because I’m an idiot; and two, it really reminds me of the first Rainbow Six on PC.

Bear with me on this; back in 1998 during my first period of being into PC gaming, I was heavily into Tom Clancy’s books and related series. I read things like Net Force and Op Centre, as well as Clear and Present Danger, etc. so when Rainbow Six was announced, I got stuck right into the book. It’s a brilliant read by the way, you really should check it out. But I digress. When the original Rainbow Six game arrived, I absolutely loved it. I loved the technical nature of it all, plus the way you had to plan out each mission before heading in.

And this is where Frozen Synapse 2 comes in. The entire mission structure of the game seems based around a more complex and robust version of Rainbow Six’s old planning phase. You’re taken into a top-down view, with a very minimal aesthetic that is (sort of) reminiscent of those thermal night vision cameras used by police helicopters, only with more colour; the buildings and structures are blue, enemies are red, civilians are yellow and your squad members are green. Unlike Rainbow Six however, you don’t directly control anyone in a real-time FPS environment. That is because Frozen Synapse 2’s missions take place entirely in this top-down view and, just to further distance itself from Red Storm’s tactical shooter, the action is turn-based. Thing is, it isn’t turn-based like Into the Breach or XCOM, for example; no turn in Frozen Synapse 2 is limited to action points or anything like that. You will create a path for each of your team members (or indeed, you can leave some of them where they are) using nodes and an incredibly deep and complex command system. You can tell them to aim at a doorway as they approach, then get them to wait before entering, before cancelling the aim command and allowing them to engage on sight as they move into the room.

Where Frozen Synapse 2 really comes into its own, is the ability to test a turn’s plan before fully committing to it. But here’s the kicker: when you click the “play” button on the menu and you see how your plan will play out, the enemy AI is merely predicted. This means that you cannot be certain of a plan’s success. It comes with a brutal learning curve, and committing to a plan always increases the ol’ heart rate, but when a plan is executed perfectly and your team does its job to the letter? You cannot help but feel a real sense of reward. And when you do commit to that turn, both you and the AI move at the same time. It’s an incredibly tense experience when the AI makes a completely unpredictable move.

It’s not all about Rainbow Six-ing your way through combat, though; Frozen Synapse 2 also tasks you with protecting your base and territory in a separate city view. Here you will attempt to find and secure relics before your rivals; expand your territory, either through peaceful means or gang violence; or just complete contracts to earn a little cash. It goes so deep that you can even set the patrol routes of the team defending your base. There’s a decent amount of story to be found under the layers of gameplay, about rival gangs and sides wanting to return to old ways. It feels very Syndicate Wars, especially with its Cyberpunk aesthetic. You’ll often find yourself bombarded by messages and phone calls as you navigate the city map, but you’ll never quite know who to trust. You might even end up confused by it all, as I did.

That confusion extends to the overall aim of the game, too. There is a decent tutorial for both missions and the city map, but once you’re left to your own devices, it’s very easy to just be left wondering what you’re meant to actually do. On the one hand, this level of freedom is refreshing; on the other hand, a little more direction wouldn’t go amiss. Perhaps the full game will add that direction, but right now I’m a little worried that this game just won’t appeal to idiots like me. You’ll need a much more strategic mind, and one that isn’t easily distracted and confused when left to its own devices.

Frozen Synapse 2 has the potential to be ridiculously good. That Rainbow Six-like mission planning would keep me coming back for more, as long as the game around it is given a little more direction. As it stands, I’d get a little too lost in that big city.