previous
Destiny 2: Everything you need this week including Lord Saladin returning, Festival of the Lost, and more
random
next
Cuphead is now available on macOS
0 comments 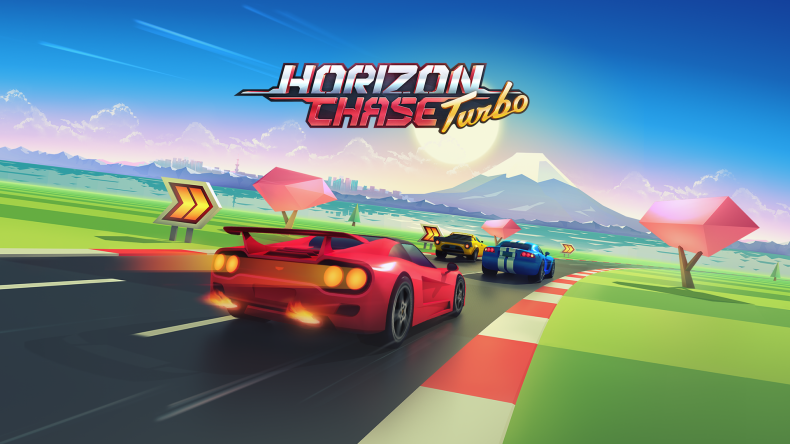 Fancy trying out a game that pays homage to classics like Chase HQ and Outrun? Well, Aquiris Game Studio’s Horizon Chase Turbo now has a demo available on PS4 and Steam, featuring 30 minutes of content including: The team has been so happy with the reception (it currently has a “very positive” rating on Steam) that it is now being offered at 30% off on Steam until October 23rd. Now seems to be the time to give it a look, if you have been umm-ing and ahh-ing over it.

Horizon Chase Turbo is out now on PlayStation 4 and via Steam for PC.