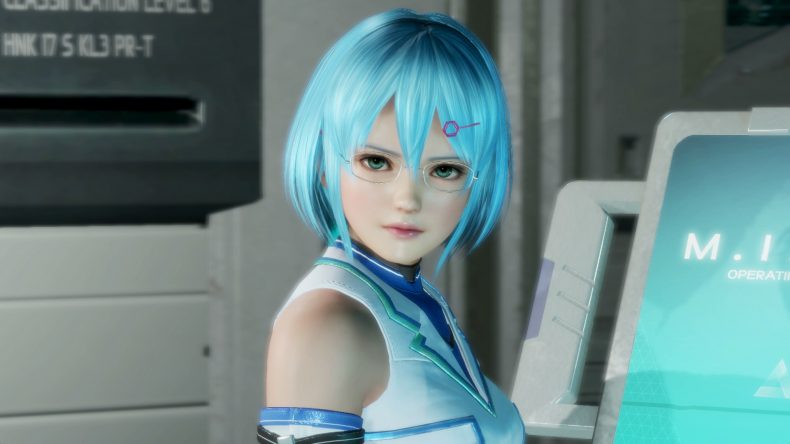 Over the weekend, Koei Tecmo hosted the Dead or Alive Festival in Tokyo, during which it announced a brand new character for Dead or Alive 6: NiCO, The Lightning Technomancer.

NiCO is a practitioner of Pencak Silat, an historic martial art from Southeast Asia. She’s a genius scientist too, enabling her to imbue her attacks with powerful plasma discharges and to use EMF Rings to move at impossible speeds. Two new stages were also announced at the event, with Zero looking to be NiCO’s stage. It’s a research facility highlighted by shattered glass and freefalls, a particular favourite feature of the most recent entries in the series. The second stage is the scenic Miyabi, a quiet Japanese town surrounded by bamboo. Smash your way through the bamboo and you’ll find the Hidden Garden, the secondary arena of the Miyabi stage. Finally, Team Ninja’s latest addition, DOA Central, was also showcased at the Dead or Alive Festival. This allows players to customise their character before fights, changing their costumes, hairstyles and even glasses.

The Dead or Alive series gets a bit of a funny reputation in the West, with its skimpy outfits and infamous “boob physics,” but I love its particular brand of accessible fighting, so I’m looking forward to Dead or Alive 6’s release on February 15th 2019, for PlayStation 4, Xbox One and PC.