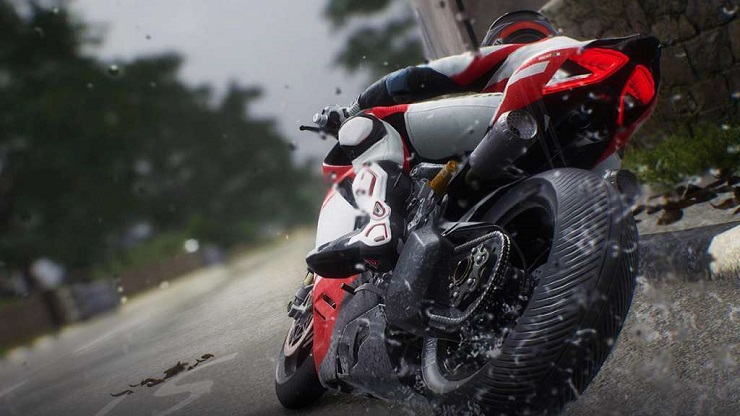 RIDE 3 is the upcoming motorbike racing sequel from Milestone, so, for budding racers they’ve unveiled the full list of tracks to race on.

The game will divide track into six categories (GP, Country, City Circuit, Supermotard, Road Racing and Drag Race), and all the tracks have been faithfully recreated using photogrammetry and drone-scanning to ensure a greater degree of accuracy.

You can view the full track list and get more info here.

The game has made the jump to the Unreal Engine allowing the developers to focus more on physics and features. They’ve rebuilt the career mode and given greater freedom over bike customisation allowing players to create their own liveries and share them with the game’s community.

A lover, not a fighter and an all round good guy (he would say that, he wrote this after all), he's happy to be here as part of GIAG.
MORE LIKE THIS
Milestone S.r.l.PCPS4RIDE

Want to watch something dirty? A Monster Energy Supercross Trailer