previous
Maxis teaming up with Ironhack to offer tech scholarships
random
next
Pillars of Eternity II: Deadfire coming to PS4 and Xbox One in January
0 comments 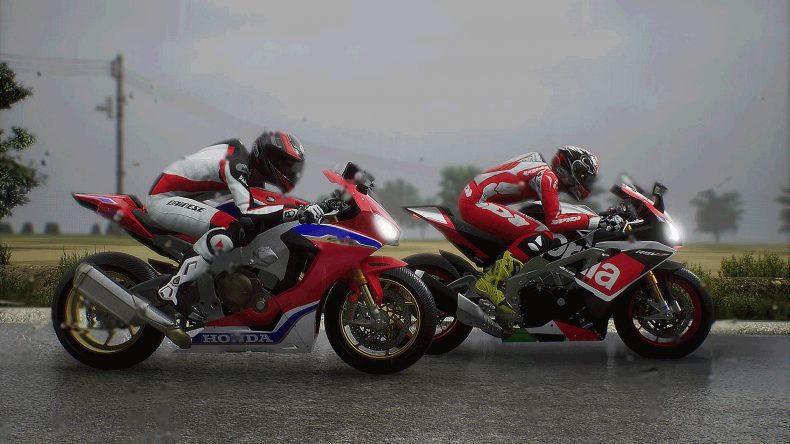 A little over a year after RIDE 3 released, Milestone has announced that the next game in the series, unsurprisingly entitled RIDE 4, will release in 2020.

Although almost nothing is known at this point, Milestone says that RIDE 4 “aims to be the definitive sandbox for all motorbike enthusiasts, with a never seen before level of realism and accuracy.”

Sandbox implies that maybe there might be an openness to this one, especially when it will appearently “include several astonishing new features never seen before in the series.”

Milestone has also announced that it will be partnering with Yamaha Motors for RIDE 4, “that will include both digital and in-store activations with exciting activities for their communities.”

Not much to go on, not even the formats on which it will release, but it’s probably a safe bet that RIDE 4 will release on PlayStation 4, Xbox One and PC when it arrives in 2020.