previous
Second Hitman 2 Elusive Target "The Revolutionary" is available from today
random
next
Beyond Good and Evil 2 cannot be played offline: Ubisoft
0 comments 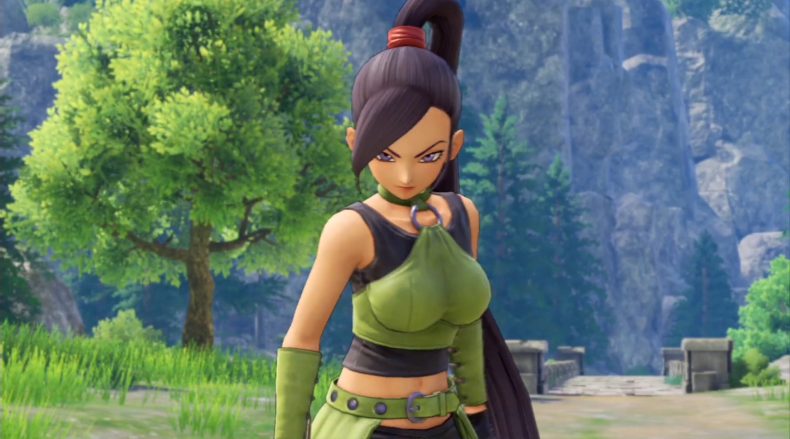 The English release added various enhancements and features like English voice acting, difficulty options, and more. For Switch, it will be called Dragon Quest XI S in Japan and is releasing next year. Watch the debut trailer below:

The JP Switch release will also feature Japanese voice acting with an option to turn voices off just like the 3DS and PS4 version in Japan which lacked voice overs.

Dragon Quest XI S for Switch launches in 2019 for Japan. Read my review of the PS4 release of the English version here.