previous
Metro Exodus has gone Gold, and will release February 15, 2019
random
next
Destiny 2: Happy Dawning, unhappy Forging, and where on Earth has Eva Levante been?
0 comments 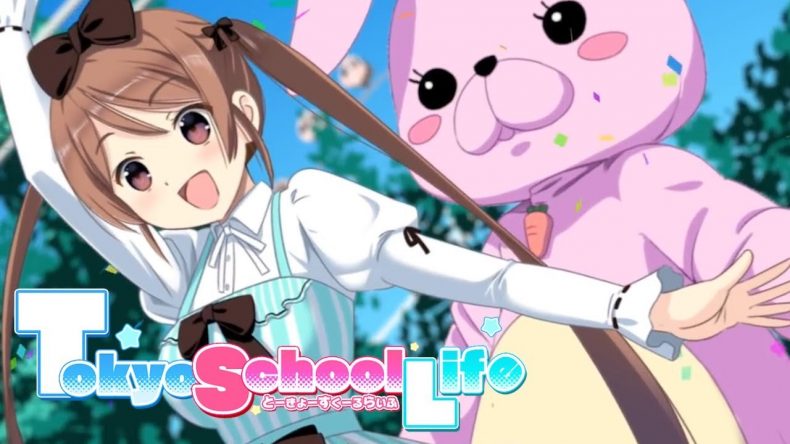 PQube has today revealed that visual novel game Tokyo School Life is coming to Nintendo Switch and will be released in Europe and North America on February 14, 2019 – Valentine’s Day. The game was originally released on Steam, but is now making the transition to consoles with a digital release. The game sees you visit a new school as an exchange student and build relationships with three female classmates. The choices you make affect the story, and there’s even multiple language options should you wish to brush up on your Japanese whilst playing.

Check out the reveal trailer below:

Tokyo School Life is on now on Steam, and will be releasing digitally on Nintendo Switch on February 14, 2019.