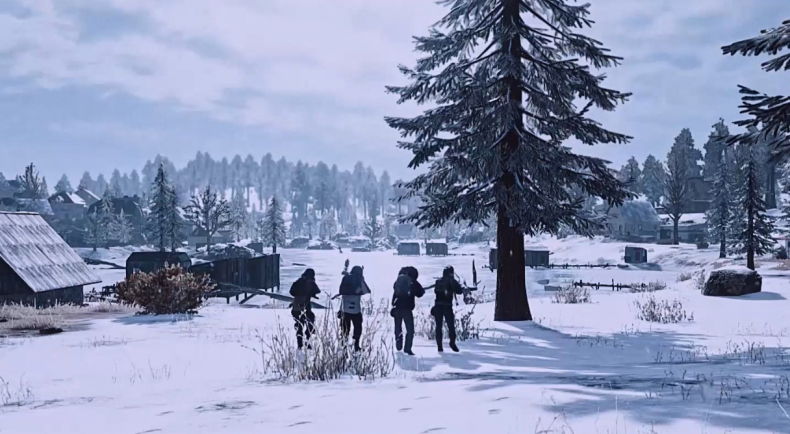 Originally announced a while ago, Vikendi brings PUBG into the Snow with exclusive vehicles at below zero conditions. Watch the trailer for it below:

Survivor Pass: Vikendi is also live today letting players earn exclusive rewards and skins. There will also be a premium version of the pass for £7.49.

Vikendi comes to consoles in January 2019. It goes live on mobile later tonight.