previous
Destiny 2: The Dawning Guide - How to bake all of Eva's treats and where to find the ingredients
random
next
PES is going free to play with Pro Evolution Soccer 2019 Lite
0 comments

Unruly Heroes now releases in Early 2019 for Xbox One, Switch, and PC platforms 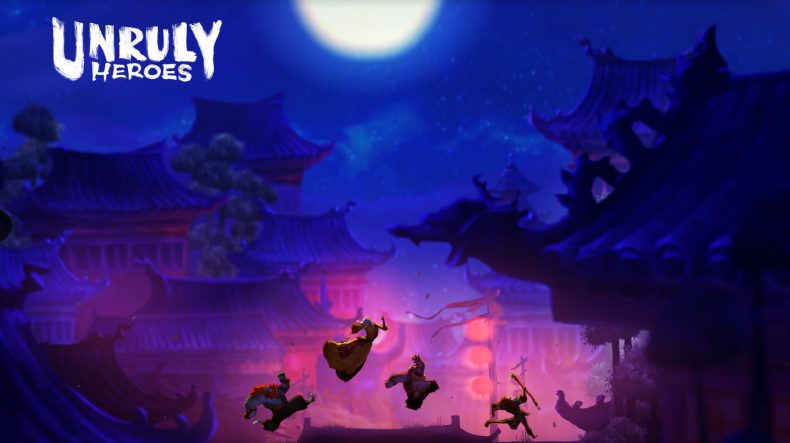 Magic Design Studios’ Unruly Heroes now releases in early 2019 on most consoles and PC. It has four playable characters in a fantasy world including Wukong, Kihong, and more Watch the new gameplay video below:

Unruly Heroes arrives in early 2019 for Nintendo Switch, Xbox One, Microsoft Store, and Steam. It will be on PS4 later.