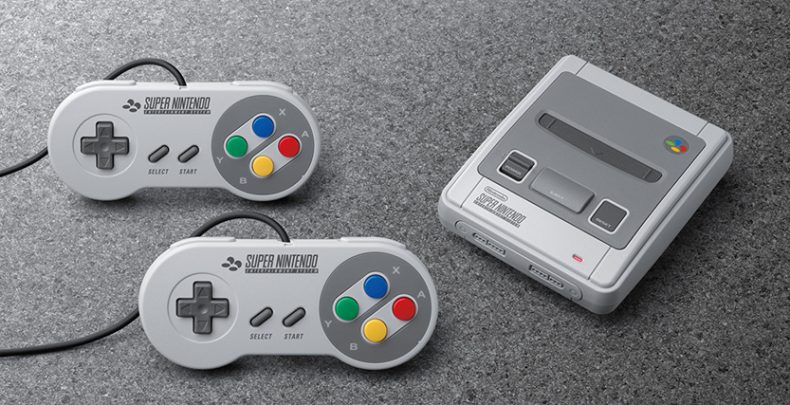 Super Nintendo games could soon be making their way to the Switch as part of Nintendo’s Switch Online service, if a recent deep dive is anything to go by.

Datamining games is proving more and more popular these days, with the process revealing new characters and modes coming to games in future updates. According to Nintendo Everything, Nintendo Switch Online (Nintendo’s Online Service for the Switch, it’s all in the name) will soon break free from the NES game constraints it’s currently under and move into the 16 bit world of the SNES.

Such classic games like The Legend of Zelda: A Link to the Past, F-Zero, Super Mario Kart, Pilotwings, Star Fox, Stunt Race FX and Super Punch Out may soon be gracing both our palms and our TV screens through the magic of the NES app.

There’s obviously been no official announcement from Nintendo yet, but there’ll probably be a Direct at some point to announce this, and with this being revealed Nintendo may decide that their hand has been forced and will reveal it sooner rather than later.

A lover, not a fighter and an all round good guy (he would say that, he wrote this after all), he's happy to be here as part of GIAG.
MORE LIKE THIS
F-Zeronintendonintendo switchnintendo switch online