The Division 2 private beta will run from February 7 – 11 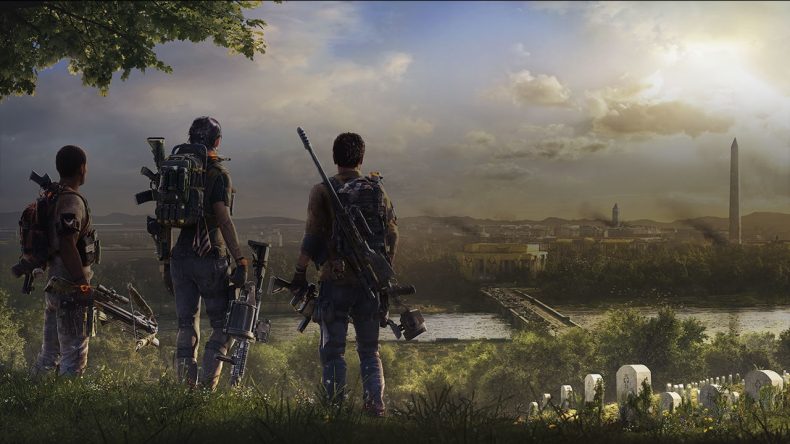 Ubisoft has today confirmed the dates for the private beta of upcoming shooter Tom Clancy’s The Division 2 as running from February 7 – 11, 2019. Players who have pre-ordered the game will get automatic access, whereas everyone else will have to sign up online to have a chance to participate.

A new trailer for the game reveals more about the background story and introduces three new factions into the game, check out the official blurb on them below:

Ubisoft have also listened to feedback from the original The Division title to improve this sequel experience.

The official story trailer can be seen in full below:

MORE LIKE THIS
Massive EntertainmentTom Clancy's The Division 2Ubisoft