previous
Can Ubisoft get The Division 2 right, first time?
random
next
Datamining reveals that SNES games may soon be part of Nintendo Switch Online
0 comments 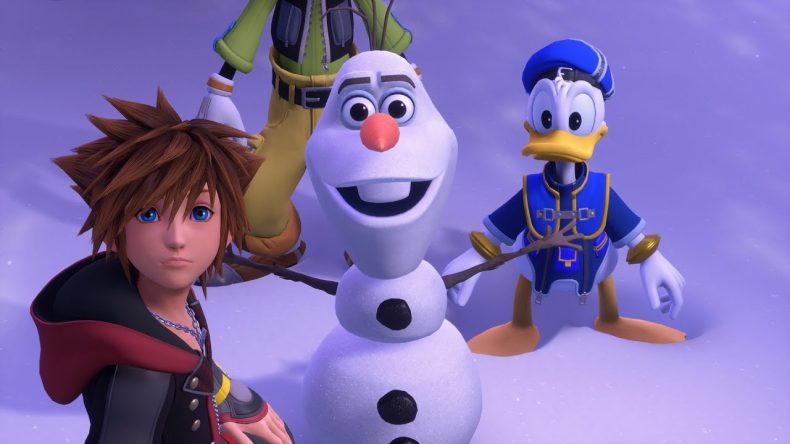 Included in a series of tweets which detail the post launch update schedule is confirmation that the Epilogue video will be patched in the day after release on 30 January. In order to be able to watch it, players will need to have completed the game beforehand.

The series of tweets also confirmed that a secret video will also be added to the game, but Square Enix confirms that you will have to have completed the story and fulfilled some specific criteria whilst in game in order to be able to watch it.

Wednesday, January 30
Epilogue (video)
*Players will need to have completed #KingdomHearts III and seen the ending to view this video.
[2/5]

The update schedule detailed in the series of tweets has been re-produced below:

Thanks to TrueAchievements for the source.

Likes to shoot stuff and wear pretty shoes. Is a BEAST at Titanfall.
MORE LIKE THIS
kingdom hearts 3Kingdom Hearts IIIsquare enix