previous
Get a load of this Life is Strange 2 Episode 2 launch trailer
random
next
Podcast 329: What's Battenberg?
0 comments 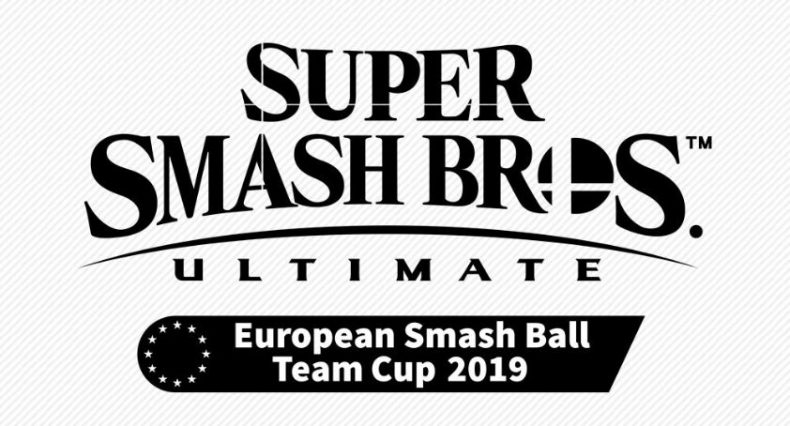 Nintendo has released details of the first official European squad tournament for Super Smash Bros. Ultimate. Dubbed the European Smash Ball Team Cup, the tournament will take place across Europe in the coming months before culminating in a live grand final in the Spring.

Check out the official tournament blurb below for more details on how the tournament will unfold:

To determine the first national and European Super Smash Bros. champions, teams of three will battle it out in three Stock matches with no items – except for the powerful Smash Ball, which can turn up at any time to seal an emphatic victory or give the underdogs a chance to turn the tables and snatch a win. The match types in this best-of-five will consist of 2v2 Smash, Smashdown and 3v3 Squad Strike.

All players interested in joining the competition can form a squad of three compatriots and take part in their national qualifiers, rolling out over the coming months in the following territories:

The winning squads from these 12 territories will then advance to the final this spring, where the last trio standing will be crowned the European Smash Ball Team Cup 2019 champions. Further details about the European finals will be revealed in the future. Super Smash Bros. Ultimate is out now for Nintendo Switch.