previous
Rockstar confirms that is is flight week on GTA Online
random
next
Anthem inspired footwear to appear on the pitch?
0 comments

Hitman 2 gets political with its next Elusive Target 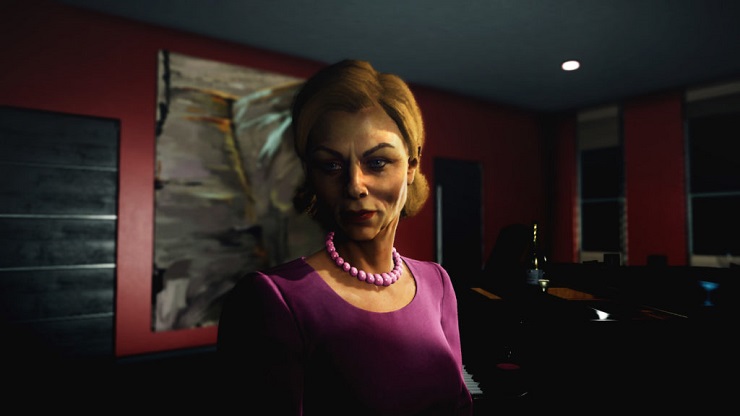 In a world full of disgraced politicians Hitman 2’s next Elusive Target tasks Agent 47 to take one out.

Dame Barbara Elizabeth Keating is “The Politician” in question here and she is the former New Zealand Minister of Trade and Foreign Affairs. Mrs Keating was forced to remove herself from public office after it was found that a charity she was heading was found to be funnelling funds directly to her. Agent 47 must track her down and take her out.

It wont be easy for 47 though, Mrs Keating has taken to hiring a body double to help protect her from potential assassin’s, the mark only counts for the real deal.

The Politician is live now through to March 18 on PS4, Xbox One and PC. Mick reviewed Hitman 2 in November last year giving it a whopping 9.5 out of 10. So it might be worth you checking this out.

A lover, not a fighter and an all round good guy (he would say that, he wrote this after all), he's happy to be here as part of GIAG.
MORE LIKE THIS
hitman 2IO InteractivePCPS4