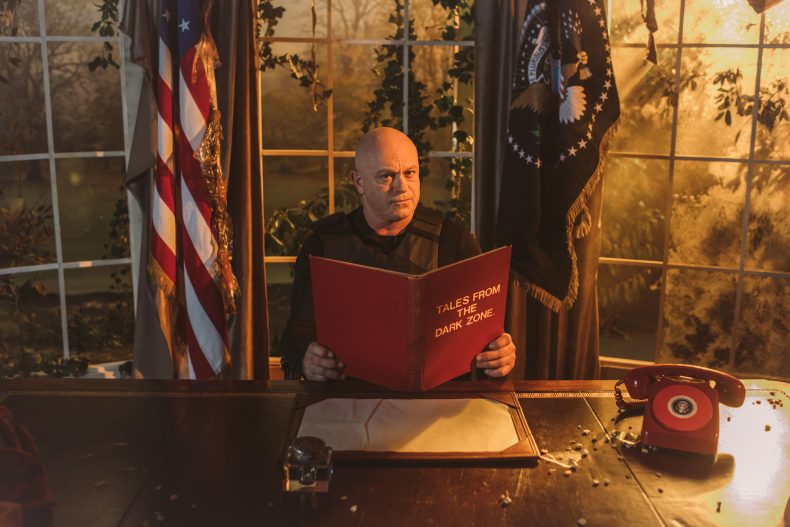 Ubisoft has today released a series of videos starring TV celebrity Ross Kemp, in which he narrates real stories from players experience in upcoming shooter Tom Clancy’s The Division 2. Swapping the bar off the Queen Victoria in the East End of London for the Oval Office in Washington, Kemp delivers tense stories from the game’s notorious Dark Zones.

Normally known for his TV series about military conflicts and situations, this is Kemp’s first foray into the gaming world, here’s what he had to say:

I am thrilled to be involved in the Clancy universe bringing the incredible stories of The Division community to life in a world that, for many, has a real sense of tension and jeopardy.

There are three videos in all, and you can check them out below:

If that has gotten you in the mood for the game, there will be an Open Beta running from 1-4 March 2019.

MORE LIKE THIS
Massive EntertainmentTom Clancy's The Division 2Ubisoft