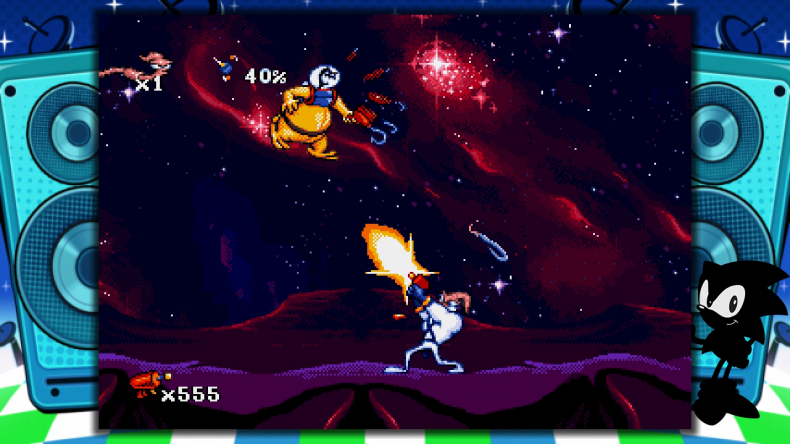 SEGA has announced the next selection of titles that will be appearing in its Mega Drive Mini console, later this year. Joining the likes of Comix Zone and Gunstar Heroes, the newest additions are headlined by Earthworm Jim.

Alongside the groovy worm will be Tails, appearing in Sonic the Hedgehog 2, and the iconic Disney characters Mickey Mouse and Donald Duck, in Castle of Illusion and World of Illusion. Here’s the list of new additions to the SEGA Mega Drive Mini line-up: