First look at some Streets of Rage 4 gameplay 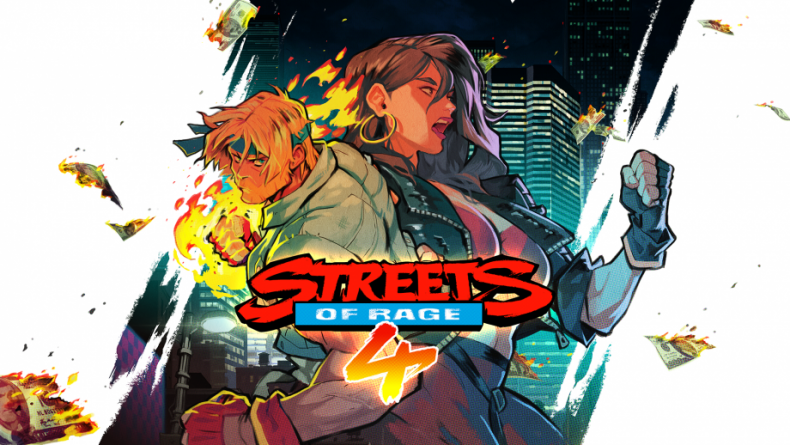 The first gameplay footage from the upcoming Streets of Rage 4 has been revealed!

Axel and Blaze have been reunited and are trawling the streets to eat roast chicken and hand out rage filled beatdowns. And they’re all out of roast chicken.

Publisher and devleoper Dotemu and developers Lizardcube and Guard Crush Games have teamed up to bring you the first installment to the Streets of Rage series in over two decades.

Typing that has made me feel incredibly old as I remember playing the original series in my youth. You can watch the Streets of Rage 4 gameplay trailer while I reflect on how not young I am anymore.