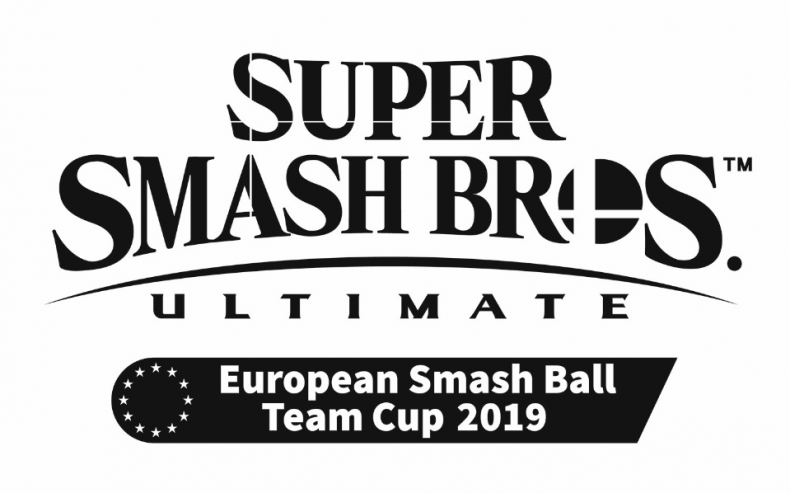 There’s a couple of big European tournaments happening at the moment in the Super Smash Bros. and Splatoon worlds.

The winners of each of these tournaments will then head over to L.A. to take part in the World Championships which will be held on 8th June.

A limited number of tickets will be on sale soon if you fancy a trip to Amsterdam or were planning on being there anyway and are looking for something to do. If heading to Amsterdam doesn’t float your boat the finals will be streamed on the official Nintendo Twitch and YouTube channels.

To determine the European Smash Bros. Ultimate champions, each qualified team will be split into 4 groups of 3 teams with the top two teams in each group heading through to the quarter finals.

The winners of the quarter and semi finals will be detemrined by a best-of-five set out of the following matches:

*Characters picked in previous rounds of Smashdown will not be available

All 3 members of each team must participate in at least one of the first 3 matches of the Set. In the Grand Final, matches 1 – 4 will be best of three.

If you want a full breakdown od the ruleset then you can find them on the official tournament rules page.