previous
Mortal Kombat 11 base and update download sizes for the Switch revealed
random
next
Sniper Elite V2 Remastered coming in May to PS4, Xbox One, PC, and Switch
0 comments 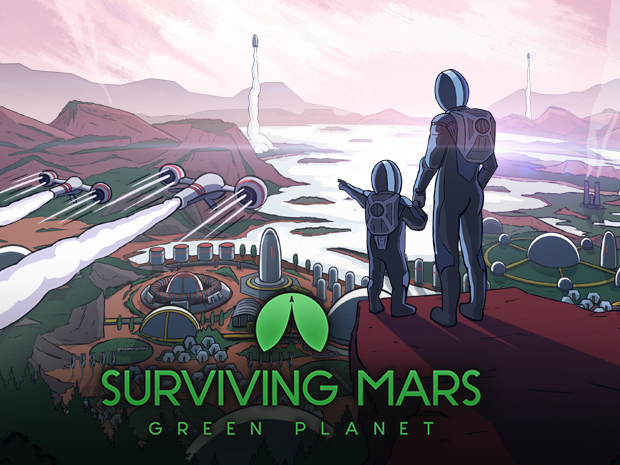 In this expansion you’ll have the ability to turn the famously red planet green with terraforming elements, as the name suggests really. There’s also many other improvements to the core gameplay that brings new layers of mid-to-late-game strategic depth to Surviving Mars.

“Terraforming the surface of Mars is something that has captivated gamers and the human imagination for as long as we can remember. It’s something that we took special care to develop and make sure we got right,” said Gabriel Dobrev, CEO at Haemimont Games. “Terraforming has been our community’s most-requested feature since Surviving Mars launched last year and we are thrilled to finally share it with the Green Planet expansion.”

Surviving Mars: Green Planet will launch on PC, PS4 and Xbox One in Q2 of 2019 and also comes with an announcement trailer.