previous
Podcast 340: Nice and Deep
random
next
Moonlighter hits 500k and will get Between Dimensions DLC this summer
0 comments 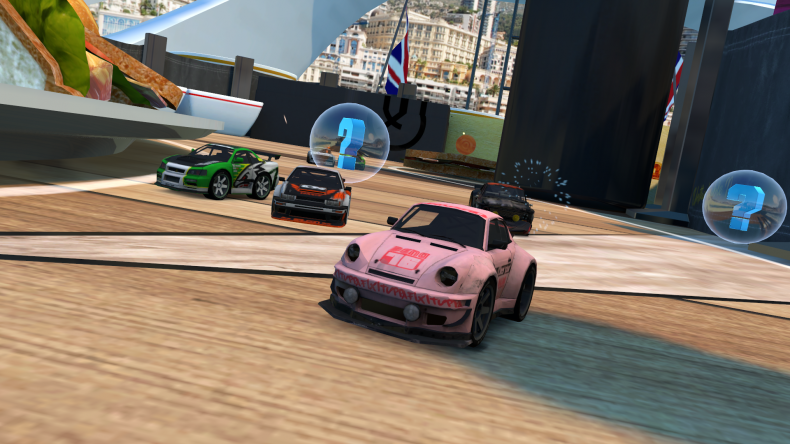 Today, Greenlight Games and Playrise Digital have announced that Table Top Racing: World Tour – Nitro Edition is coming to Nintendo Switch on 1st May. The game is already available on PS4, Xbox One, PC, and the PS Vita, but next month it arrives on Switch with Split Screen multiplayer, a new mode not available anywhere else.

It’ll come with all previously released DLC, plus plenty of new features and improvements. You can watch the announcement trailer below: