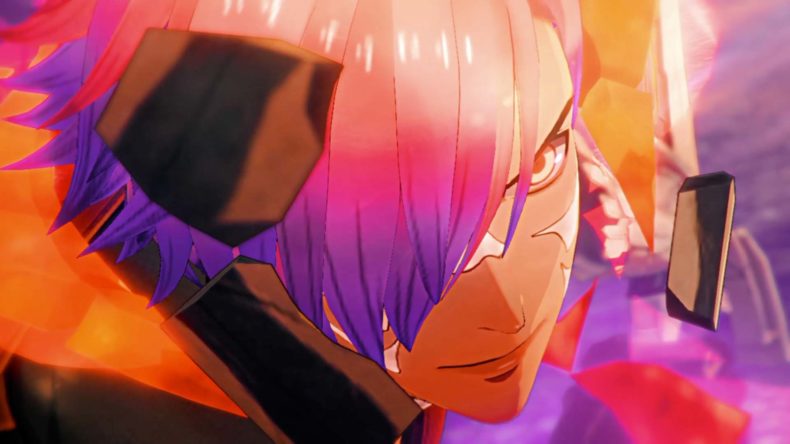 Sometimes it’s good to eat humble pie. Don’t get me wrong, nobody enjoys being wrong all the time but it takes a good person to stand up and say “I was wrong”, and boy were my preconceptions about Fire Emblem Warriors: Three Hopes ever wrong. So wrong were they, that I’m left wondering if my entire outlook on the Musou genre may need reevaluating.

There have been cracks in the facade before. Persona could have got me, and I wonder if Hyrule Warriors could have been the one. So before we go on with my early feelings with a significant amount of hours with Fire Emblem Warriors: Three Hopes I need to declare two statements, honest and true.

Statement one: I loved Fire Emblem: Three Houses. I adored the characters and mechanics, and battling, and just about everything about it.

Statement two: I had never played a musou I didn’t really dislike. Until now. 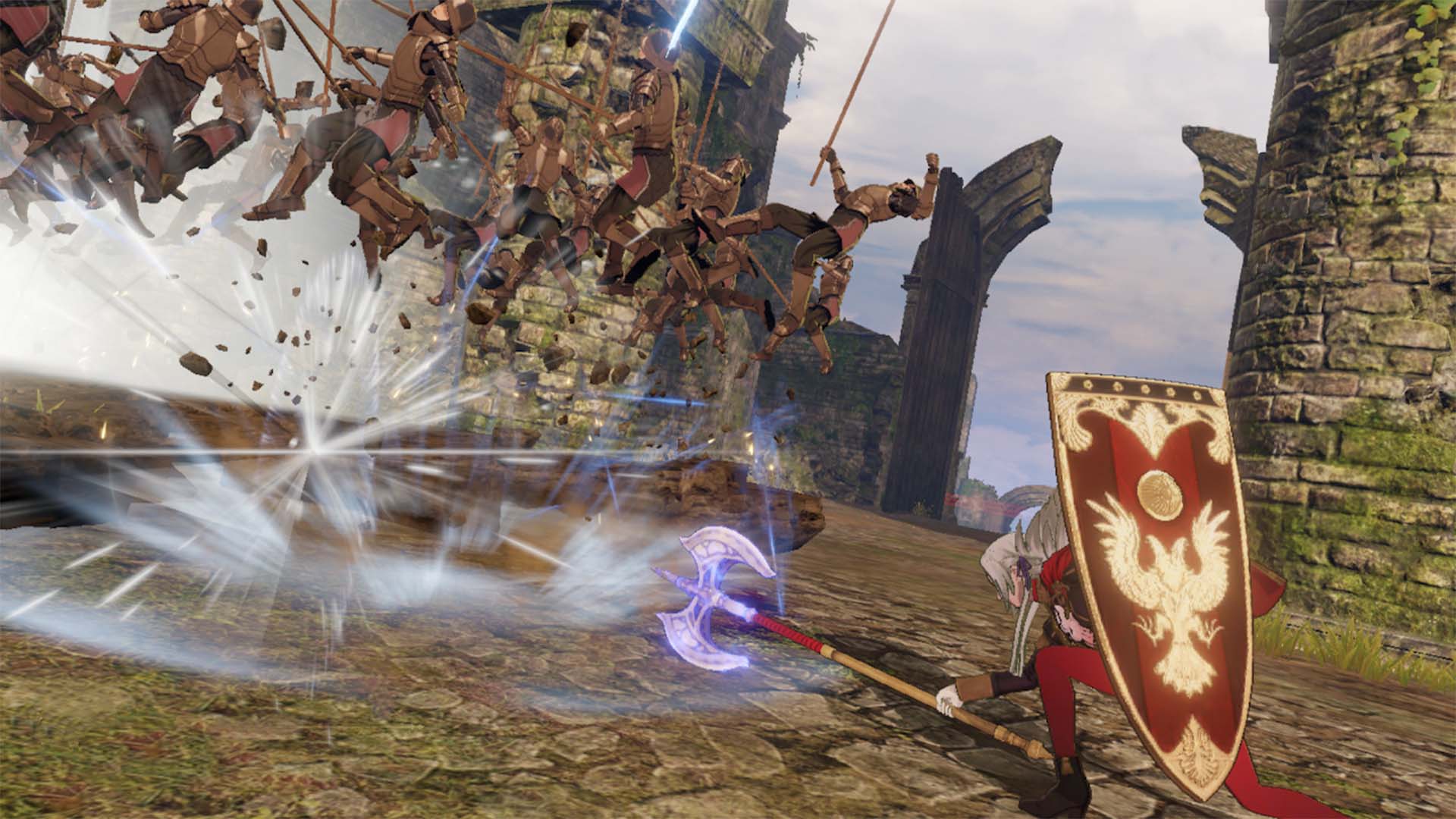 Fire Emblem Warriors: Three Hopes is, to all intents and purposes, a sideways sequel to the original game. An alternate version of events with a new main protagonist and another crazy volume of hours to sink your time into. It’s unclear to begin with, especially if you did enjoy Three Houses as much as I did, but after a bit of time it becomes obvious this is almost a multiversal take on that game’s story.

This is essentially Three Houses with a new story and musou combat instead of the tactics, though there’s a heavy dose of tactics in how it all works. It also has everything from Three Houses. And I mean everything, so far. There is so much going on here, but I want to be clear, I won’t be delving into every aspect of the game right now.

The weapon triangle returns, there are encampments you improve, and relationships you want to see more of. Full voice acting and characters that are like friends returning from a long trip. Within an hour I was enraptured and desperate to find out where this version of events was going to go. 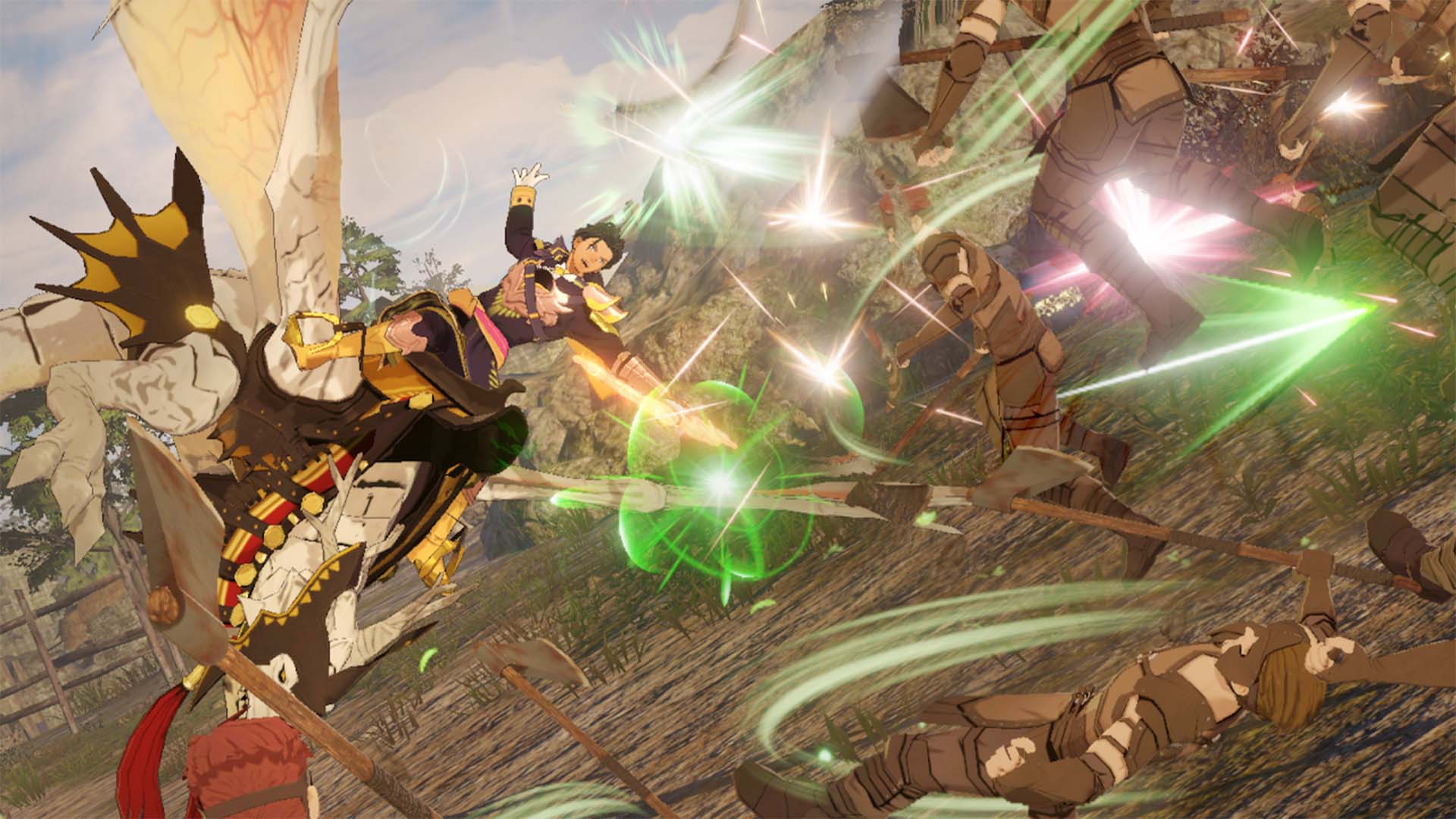 But more on that another time. The combat is the biggest surprise for me. In conjunction with the classes and Fire Emblem ideals it’s anything but a button masher. There are special abilities and meters for everything but the core combat is just so satisfying. Playing as Shez, following his “best path” for class you will cut through enemies with speed and power. Tens of enemies will end up in the air when you break a guard and activate a special that will deal damage numbers in the thousands.

That’s just Shez, though. Even though every combo can be ended with a different action, it’s when you start to try the mage classes, or the lance wielders; and then their combos depend on if they’re on horseback or not. Magic users combos can be ended with fire, wind, lightning, and more, but these are not random, and aren’t the result of a lucky mash. They are calculated. One character’s fire move knocks enemies back, but their wind move will draw foes nearer allowing you to break their guard meter quickly and let off a special finisher style move that is flashy every time you see it.

But the best thing is the roster. The second anything close to boredom sets in there’s a simple solution: you just change to someone else. You’ve been directing them from a map anyway during battle to attack or defend so they’re positioned well to continue the fight. Each battle allows for four playable fighters, but the larger sections allow for other members of your party to take part in battle, albeit as NPCs. You can assign them as adjutants (see what I mean, it’s all here) and get even better special attacks, or gain new buffs and abilities this way. It’s intricate, and frankly, as addictive as sugar. 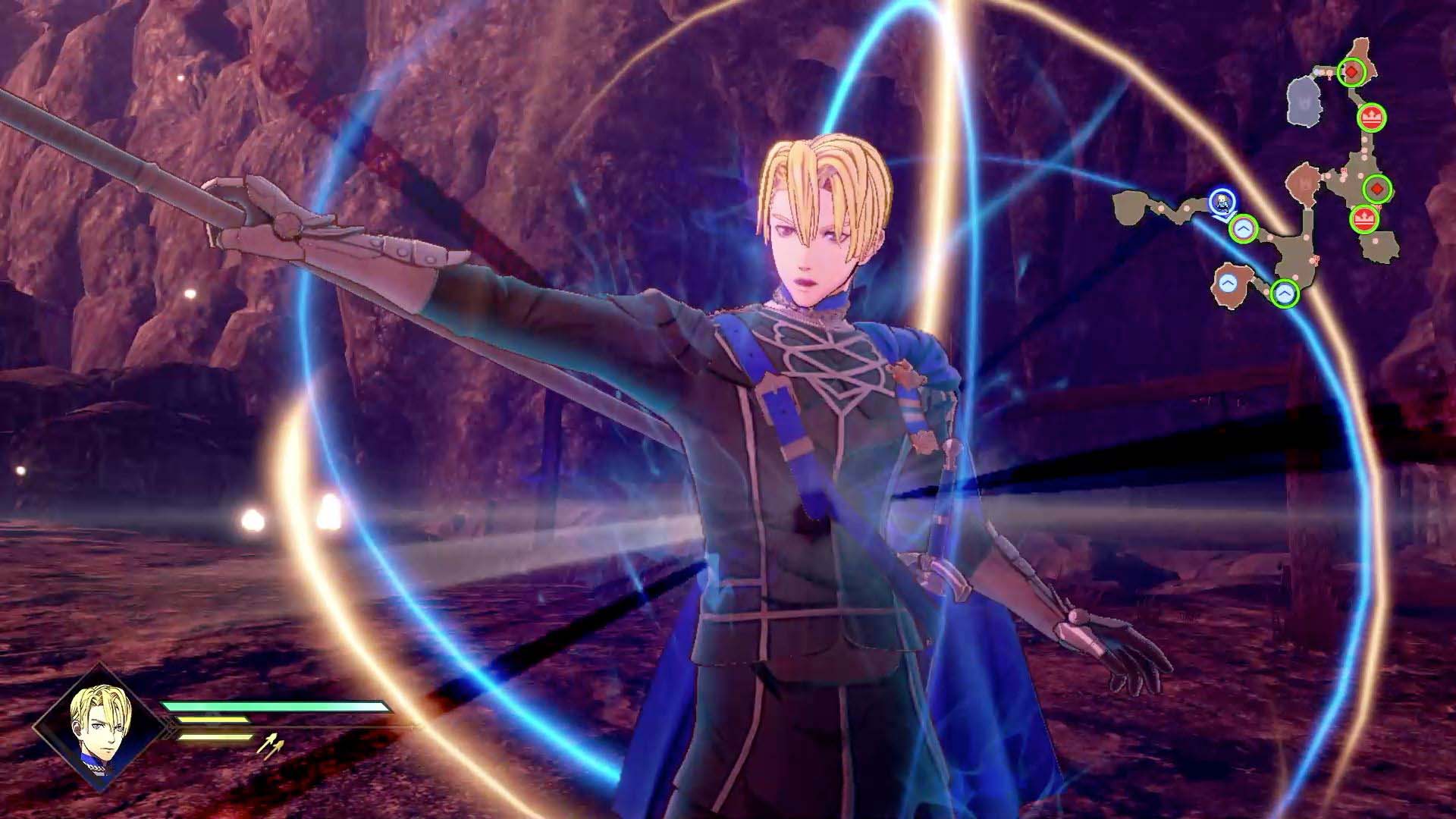 I’m deliberately not talking too much about the plethora of RPG mechanics brought over from Three Houses because I want to be clear about how enamoured I am with the combat alone. It feels like I have a long way to go and a lot to unlock but not once has this game left my mind. I even missed the final day of the cricket because I spent all Sunday morning pushing one chapter deeper. I keep thinking it’ll wear off, or I’ll wake up, but I just keep doing “one more” battle because I want to level someone up, or push the story on, or just hack and slash through enemies.

I’ve no problem saying this: I was wrong. Fire Emblem Warriors: Three Hopes has stunned me. It’s captured me in a way I never imagined possible, and while I’m not sitting here claiming perfection, I am here to say don’t ignore this because it’s a musou. Maybe I was wrong about the genre or maybe I just never found the musou for me. Maybe everyone has just one musou in them. I have never been happier to have been wrong about a game in my life.