previous
The Sonic trailer, the outrage, and how it's maybe time to think about how you act online...
random
next
Halo: The Master Chief Collection has confirmed cross-progression
0 comments 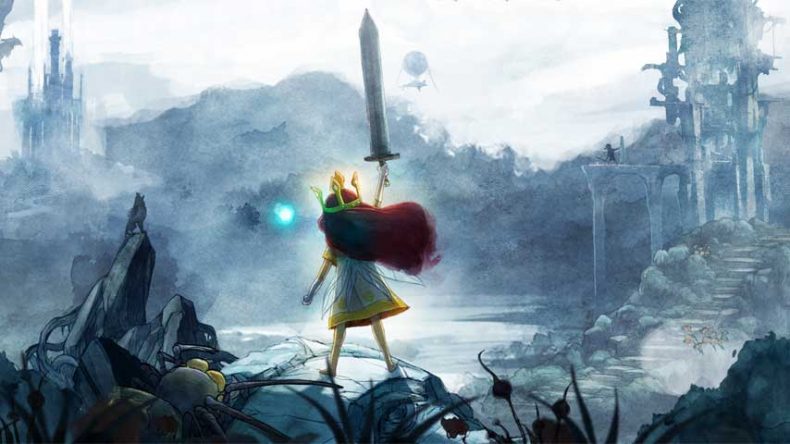 Ubisoft Creative Director Patrick Plourde has been speaking to VGC about a follow up to 2D platforming RPG Child of Light.The game, which is now over five years old was loved by many for its charming characters, setting and plot, and it’s likely many a fan’s ears will prick up at the mention of another game in the series.

Well sadly, despite Plourde having a pretty good idea for what it could be – a prequel title with a Swan Lake style setting and multiple protagonists, he’s quick to point out that as far as he’s aware the game isn’t currently in the works. Quote from the interview below:

So sadly it seems we could be in for a long wait for another Child of Light game, if one ever arrives at all.